"The BMW Shorties have come a long way since its establishment; each and every year, the talent we discover surpasses our expectations. Our vision for this platform started with humble goals of encouraging and invigorating the emerging generation of talented Malaysian short film makers and we are proud to have attained such outstanding results. From receiving over 600 short films to date to becoming the launch pad for many successful careers in the Malaysian film making industry, it is a privilege to have supported these film makers and their art in this highly competitive industry," said Mr. Alan Harris, Managing Director and CEO of BMW Group Malaysia.

The theme for the ninth edition of the prestigious short film competition centres around 'Change' and is aimed at challenging the creativity of Malaysians in communicating changes through the expression of a short film.

"Change is a constant and the challenge for society is to be able to discern, adapt and evolve to the best of one's ability. BMW employs this belief; it is a key driver which have accelerated us into becoming the number one premium automotive brand in the world. With the automotive landscape changing and evolving rapidly and considering economic impacts, technological and climate change as well as the constant shift in consumer preferences and behaviour, it is clear that our strategies are conceived on a long-term basis and are constantly target-oriented. BMW i is the best example of this belief; it is all about visionary electric vehicles and mobility services, inspiring design and a new understanding of premium that is strongly defined by sustainability," added Mr. Harris.

In addition to that, nominees of the Best Screenplay award will also be awarded a Script Development Grant developed and sponsored by Red Films, the production company led by Lina Tan. The grant, which includes a RM 1,000 cash prize and script consultancy support from industry experts to develop a professional screenplay for their next project, was introduced to encourage more Malaysians to take up the creative challenge of developing imaginative screenplays for potential commercial use.

The BMW Shorties is now open for entries and budding short filmmakers have until the 2nd of November 2015 to submit their short film entries. For further information regarding the BMW Shorties and how to participate, visit the official BMW Shorties website at www.bmwshorties.com.my. 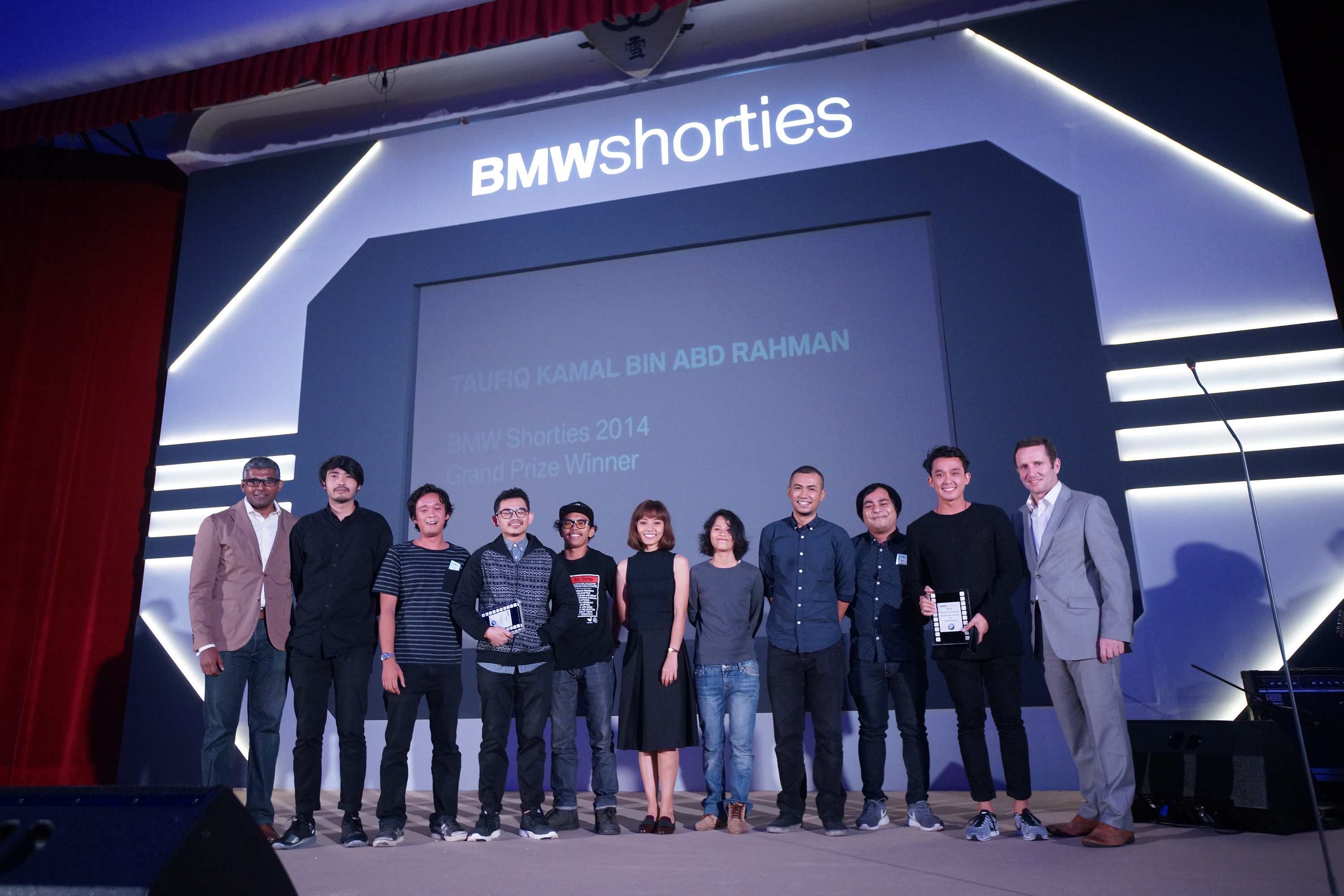 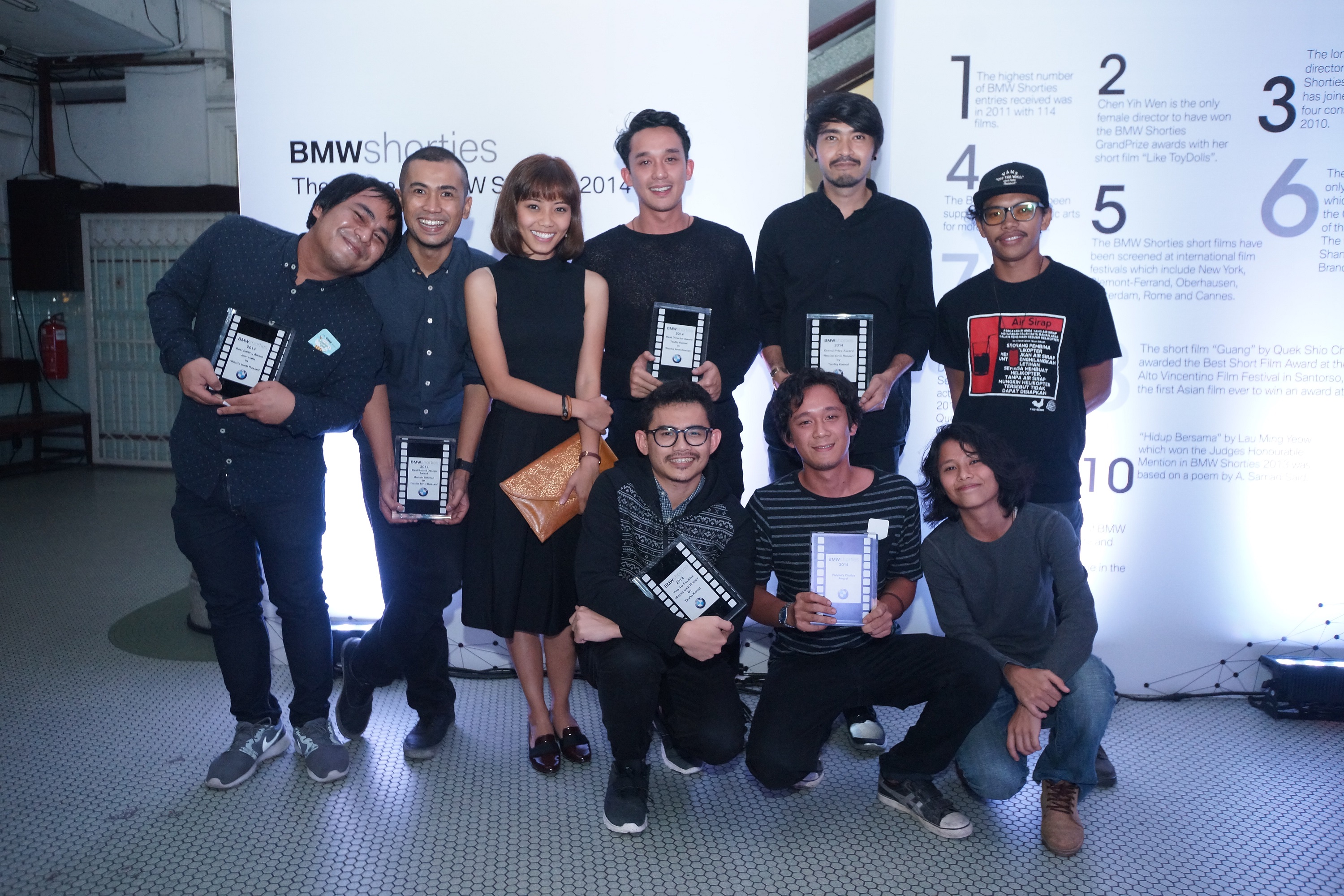 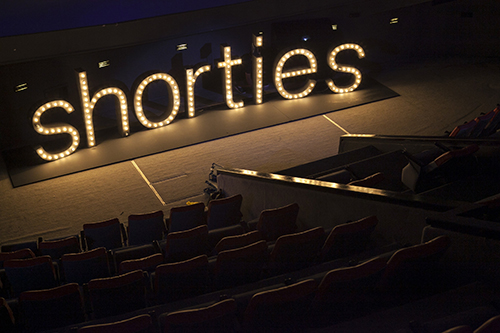