BMW Group Malaysia unveils the theme and the judges for Malaysia's most prestigious short film competition.

"The BMW Shorties prides itself as the platform for the best filmmaking talents in Malaysia to share their creative visions, woven into their Malaysian-made stories. With more than 840 short film entries received since the competition's inception in 2006, the BMW Shorties welcomes another milestone year of discovering up-and-coming talent in the digital and cinematic arts, underpinned by BMW Group Malaysia's belief in blending artistic craft with forward-looking innovation, to inspire new ways of thinking and living," said Sashi Ambi, Head of Corporate Communications, BMW Group Malaysia.

Returning for its 12th year, the theme for this year's BMW Shorties is "DRIVE". To have drive is to be relentlessly compelled to achieve a goal. This urge is innate and motivated by more than passion. It takes ambition.

"Drive is the quality that elevates artists to craftsmen, making it the hallmark of all true innovators. Ever since the BMW Group was founded, innovation has been one of the main success factors for the company. We spearhead innovations that move people, much like the many filmmakers we have had the pleasure of elevating for the past 11 years," added Ambi.

"We're looking forward to see how participants will interpret this year's theme. The industry needs brave new talents who would take storytelling to another level," Chui Mui said. Isazaly added, "it is especially great when a short film can bring me to the filmmaker's world – one which extends life and not just about every day life."

"Short films can be a window to Malaysia, and it would be interesting to see the different ways people experience being Malaysians. The important thing about film is that it makes you more emphatic and it is also a way for you to learn about others," Nadira shared. Similarly, BMW Shorties' alumni – Quek – views film as a message, and the key is in ensuring the message gets across to audiences. While filmmaking isn't always an easy task, Lina notes that "learning the craft takes time, patience and sacrifice if you are serious in becoming a filmmaker." The first step can be taken now.

This year, the production grant has been increased to RM 80,000 for the grand prize winner of the BMW Shorties short film competition. Recognition for film making talent will also be awarded in an extensive range of supporting categories, including Best Director, Best Actor, Best Actress, Best Screenplay, Best Cinematography, Best Production Design, Best Editing and Best Sound Design as well as the ever-popular People's Choice Award. 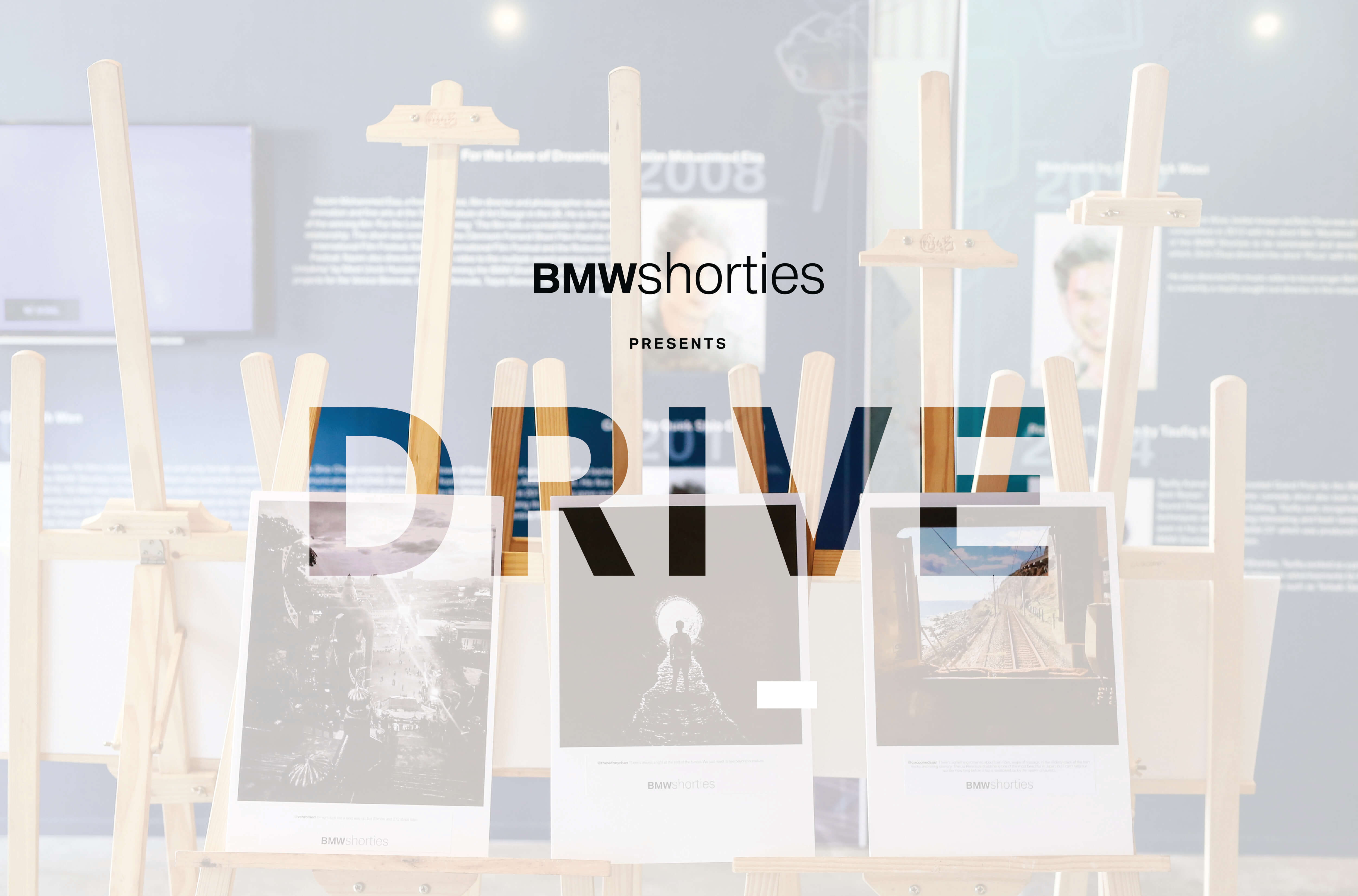 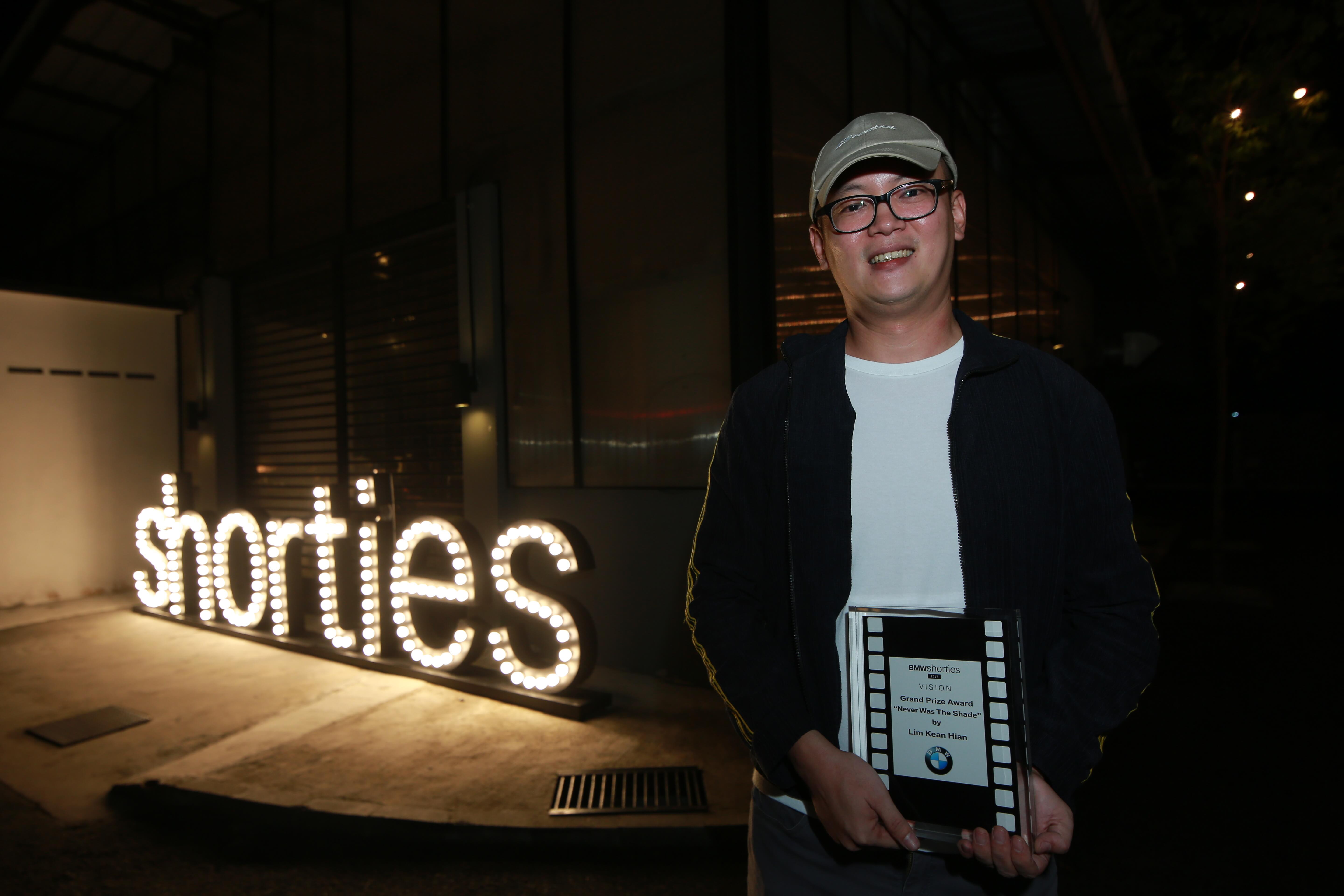 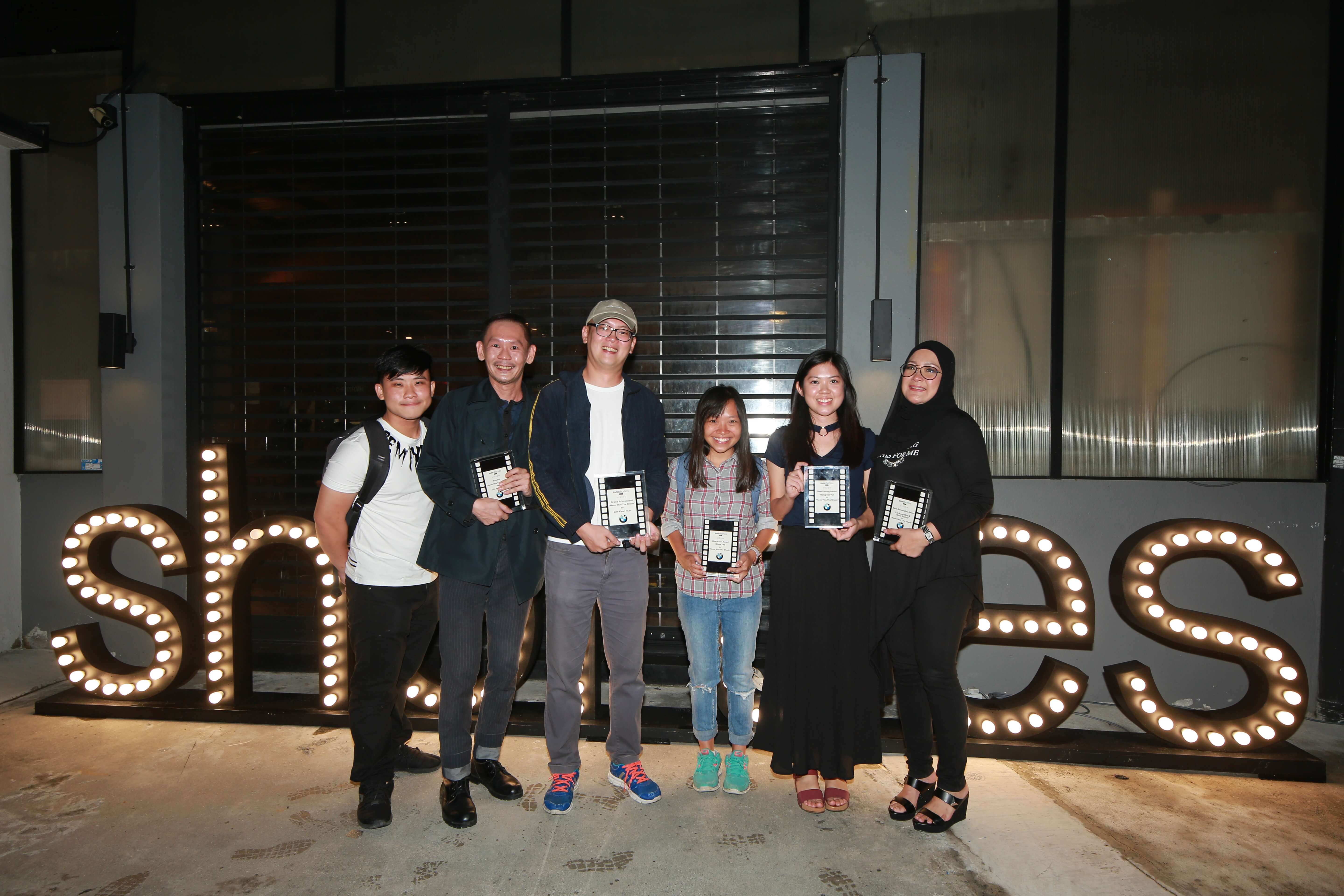 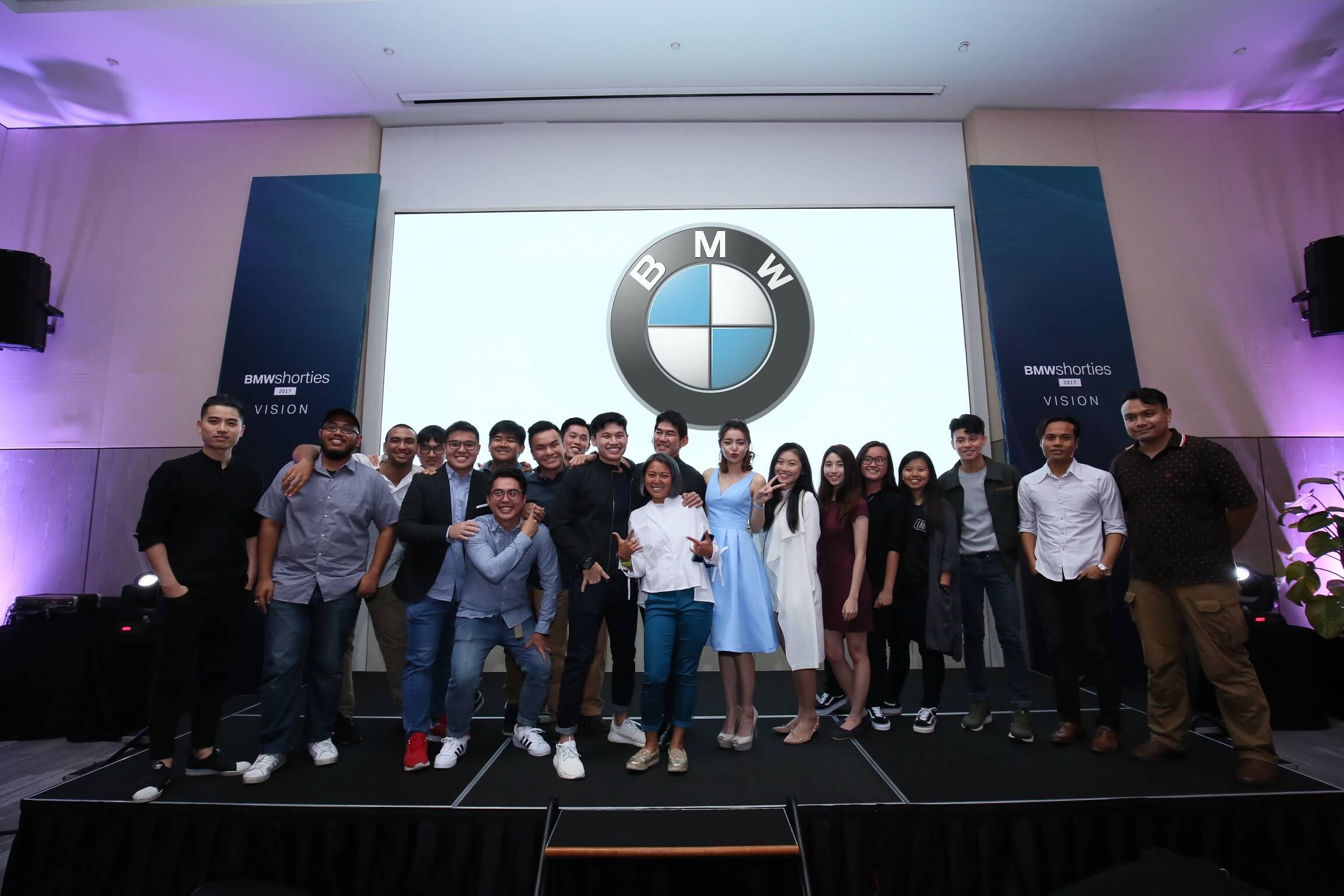 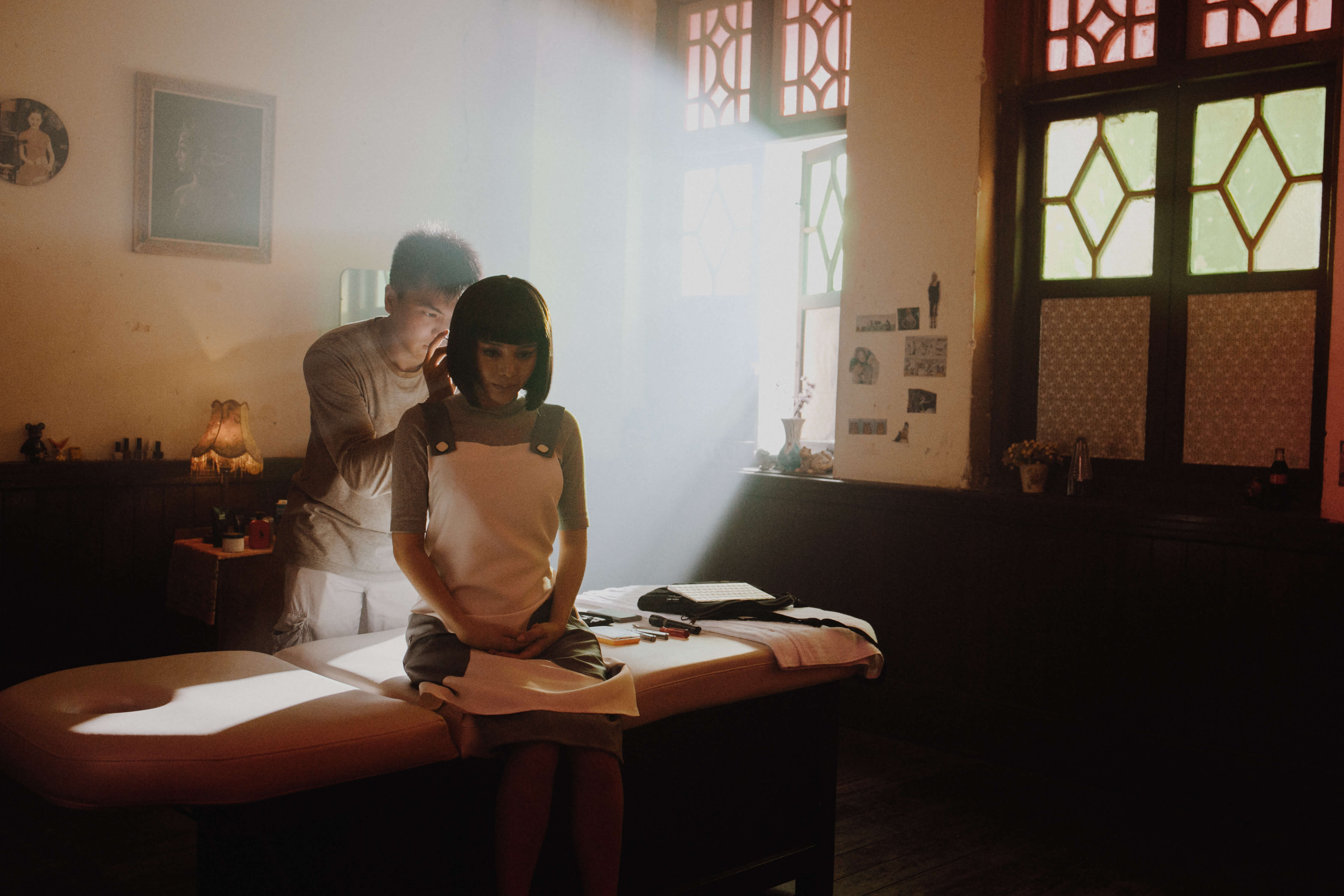 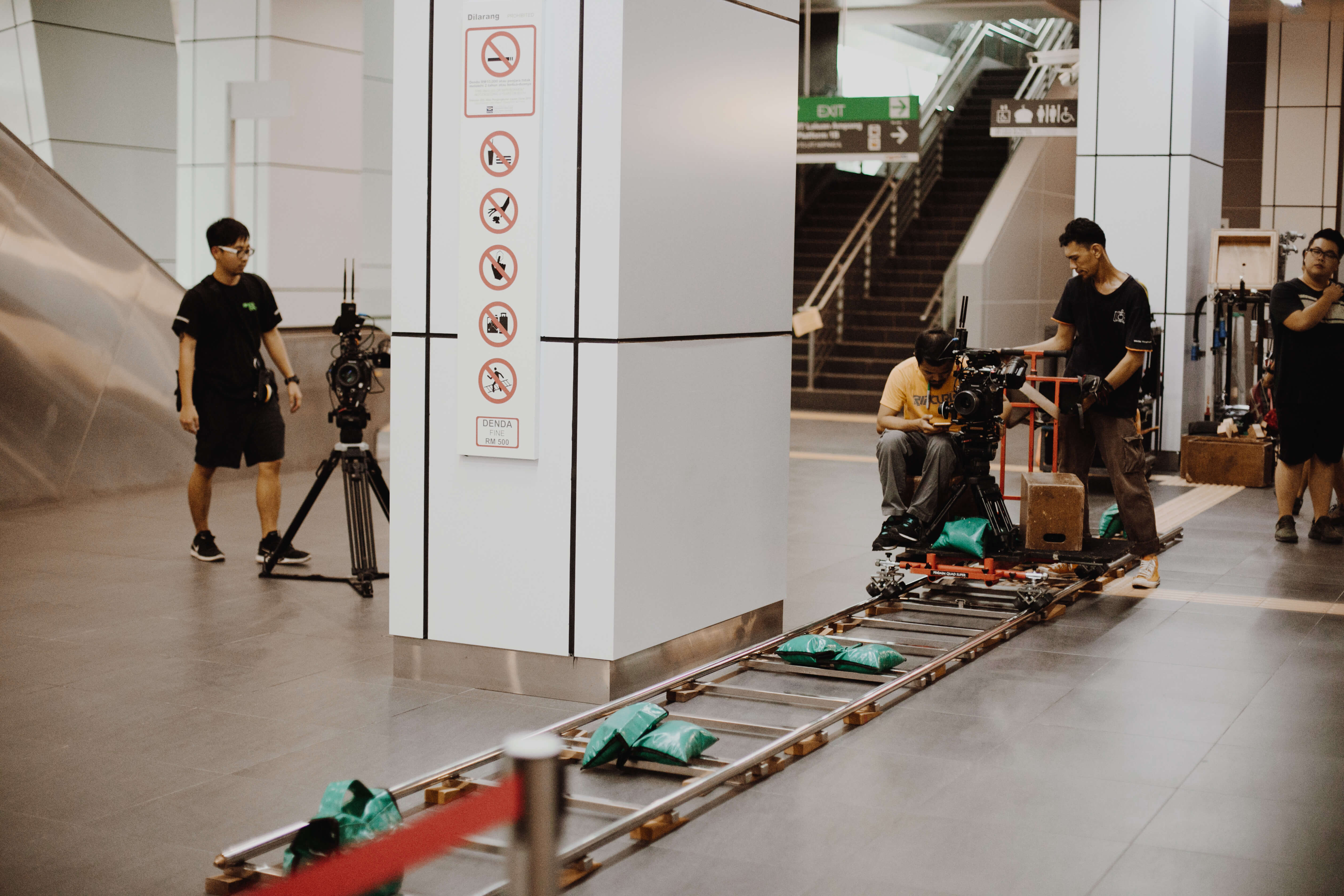 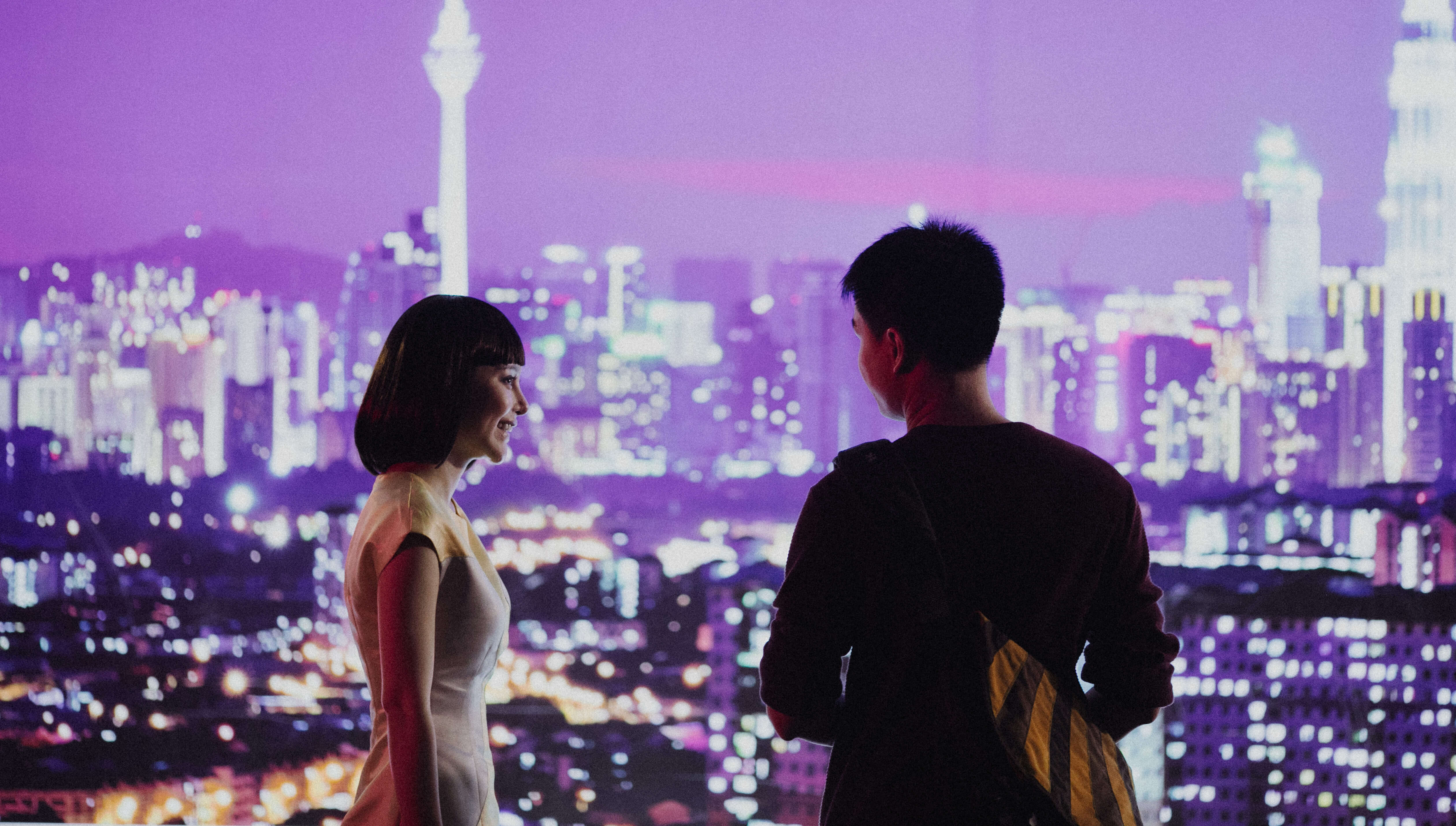 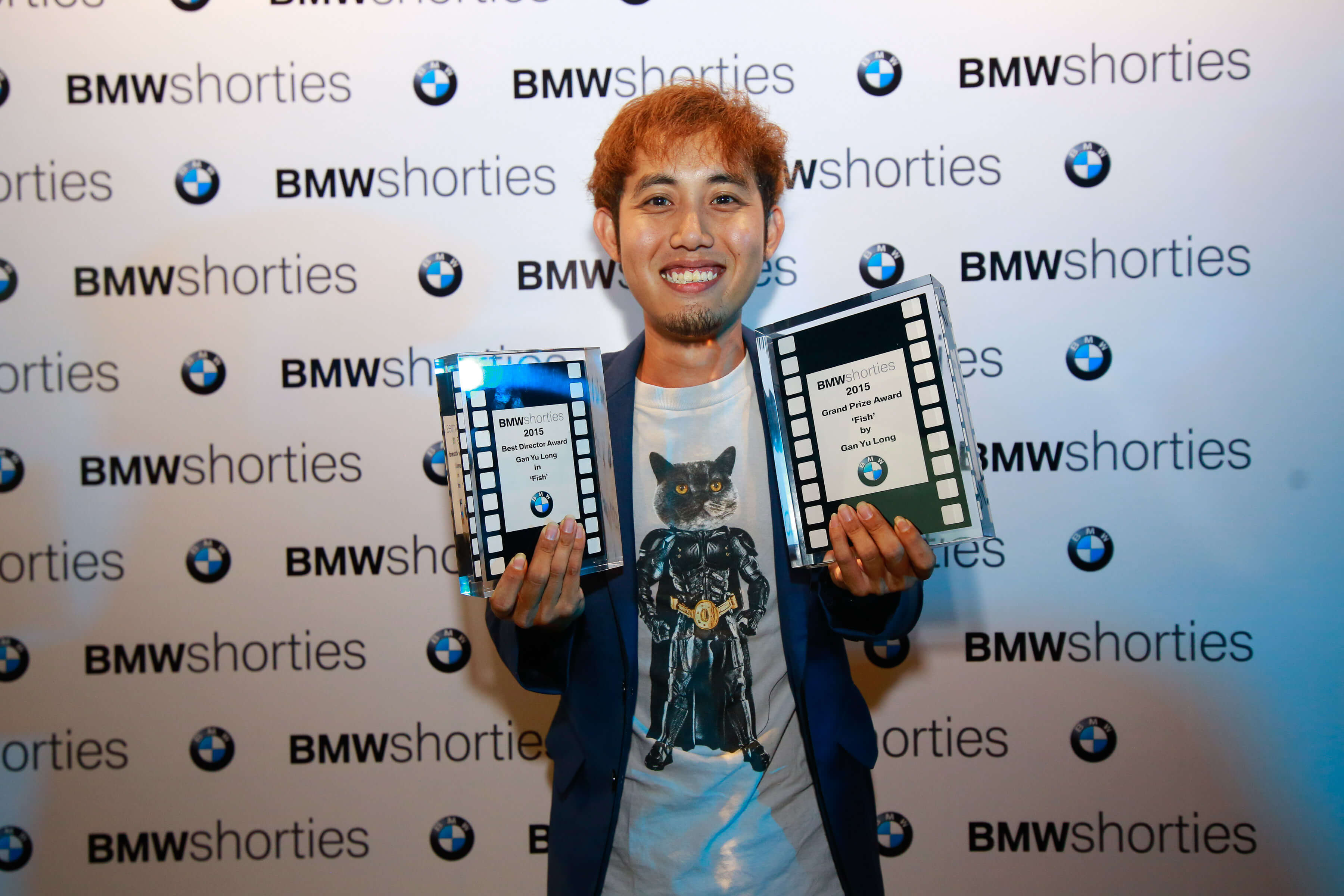 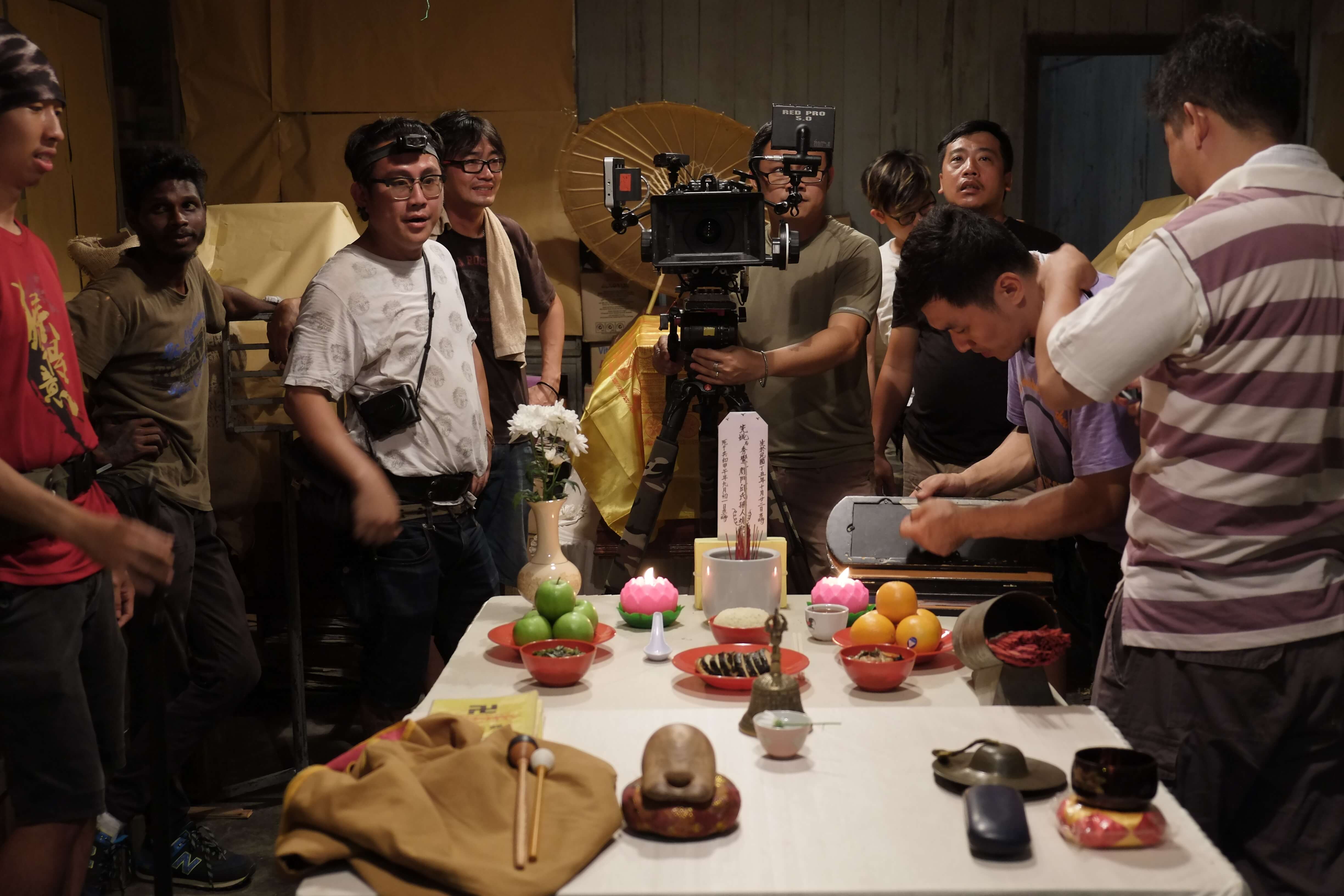 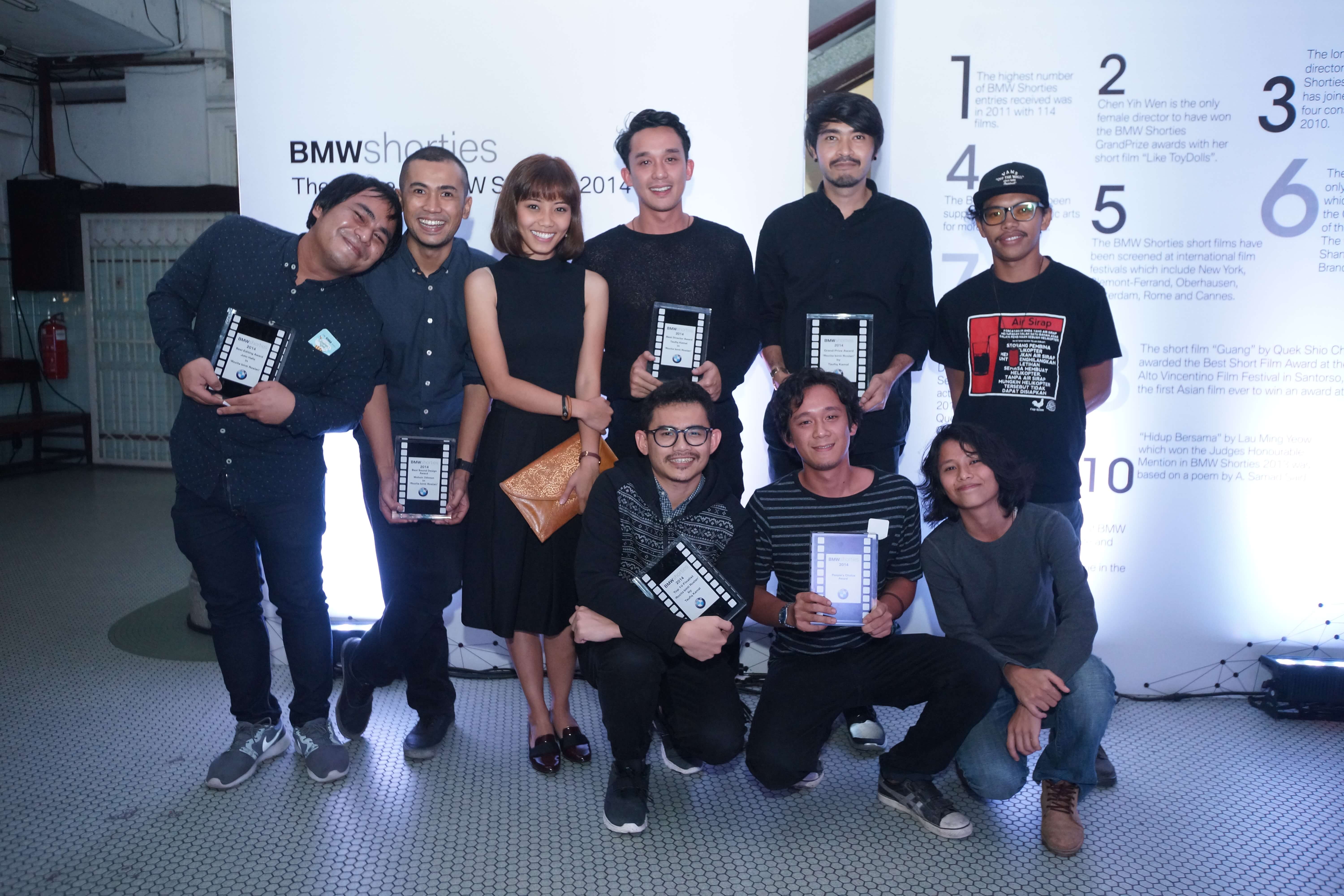 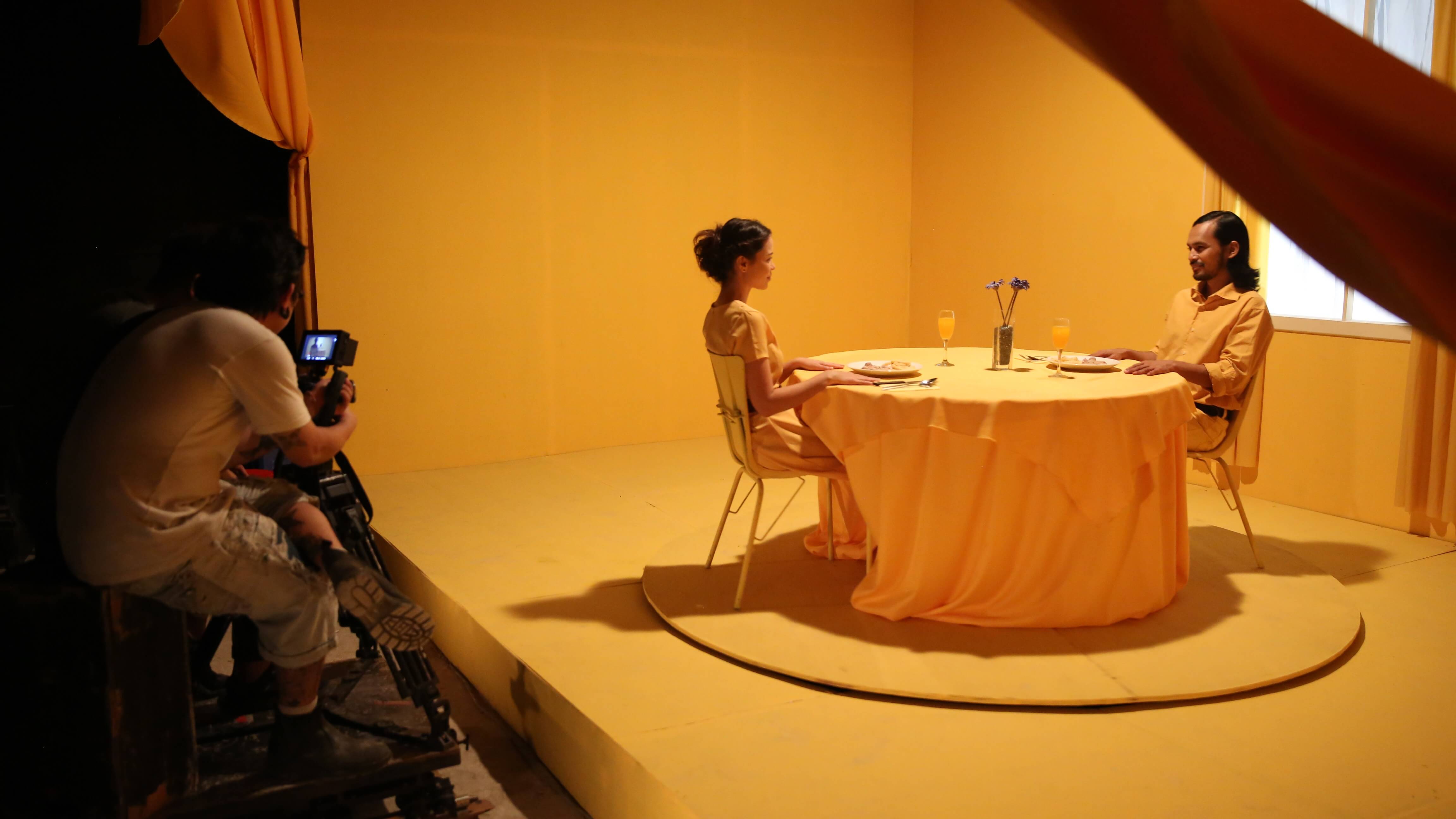 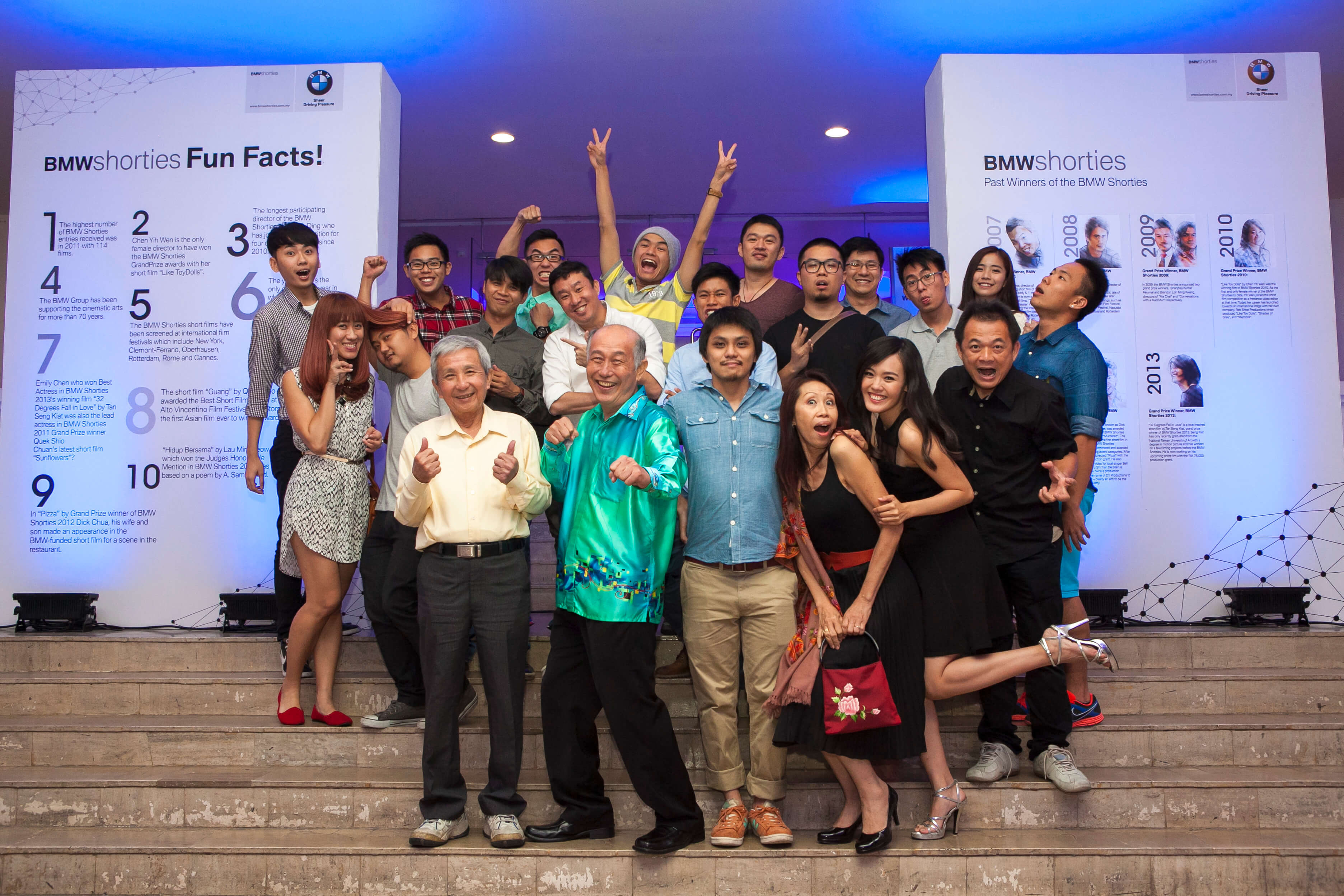 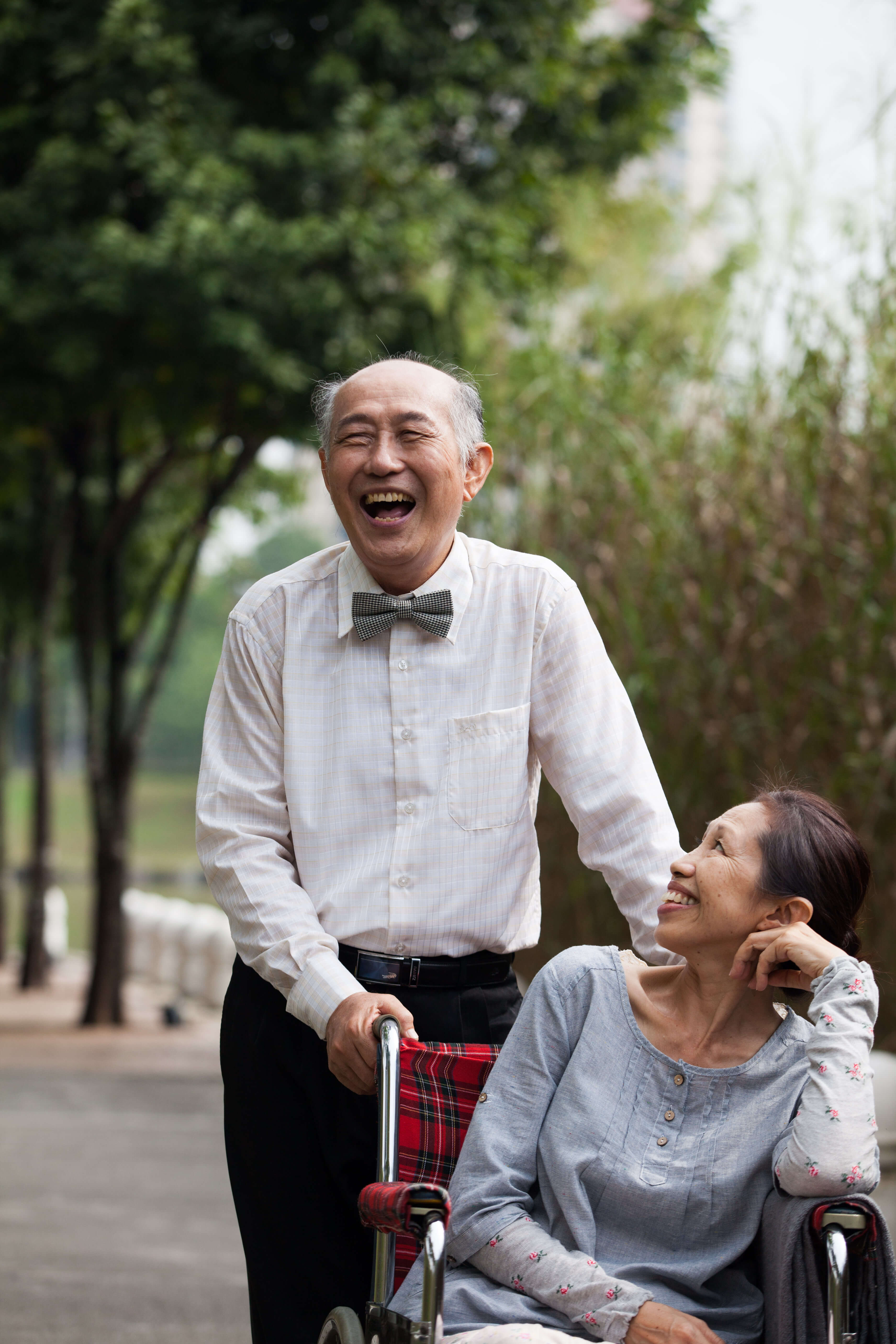 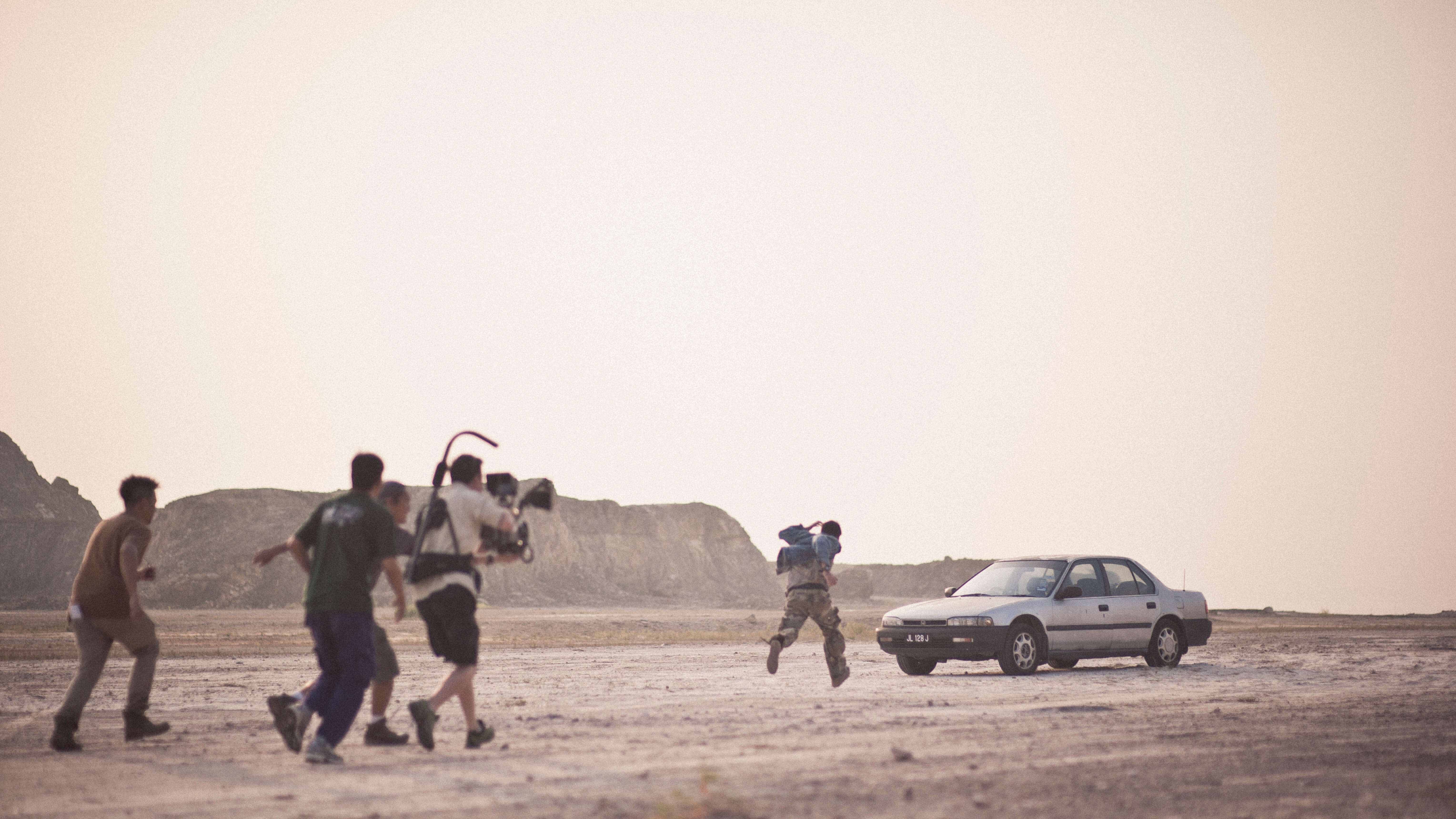 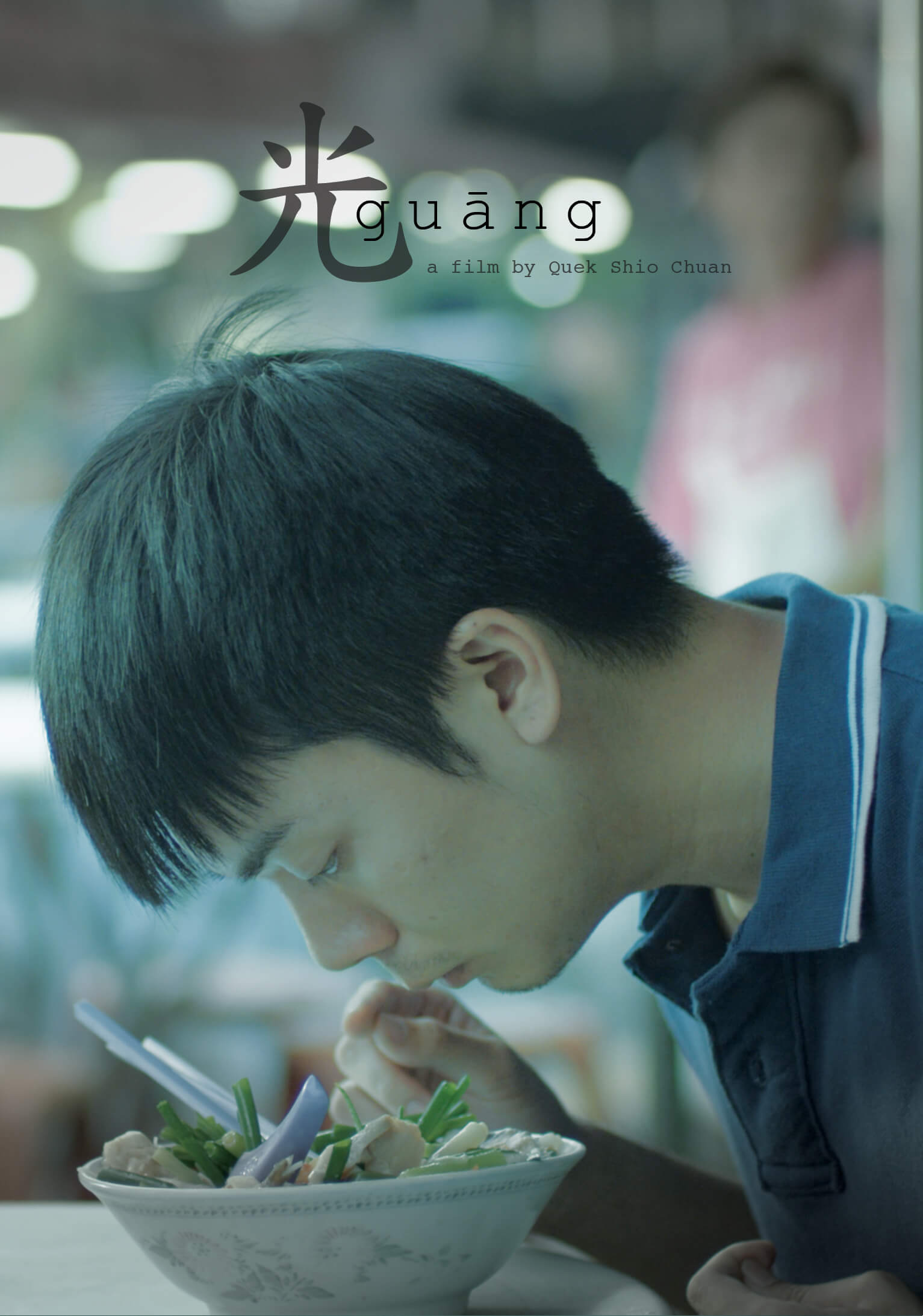 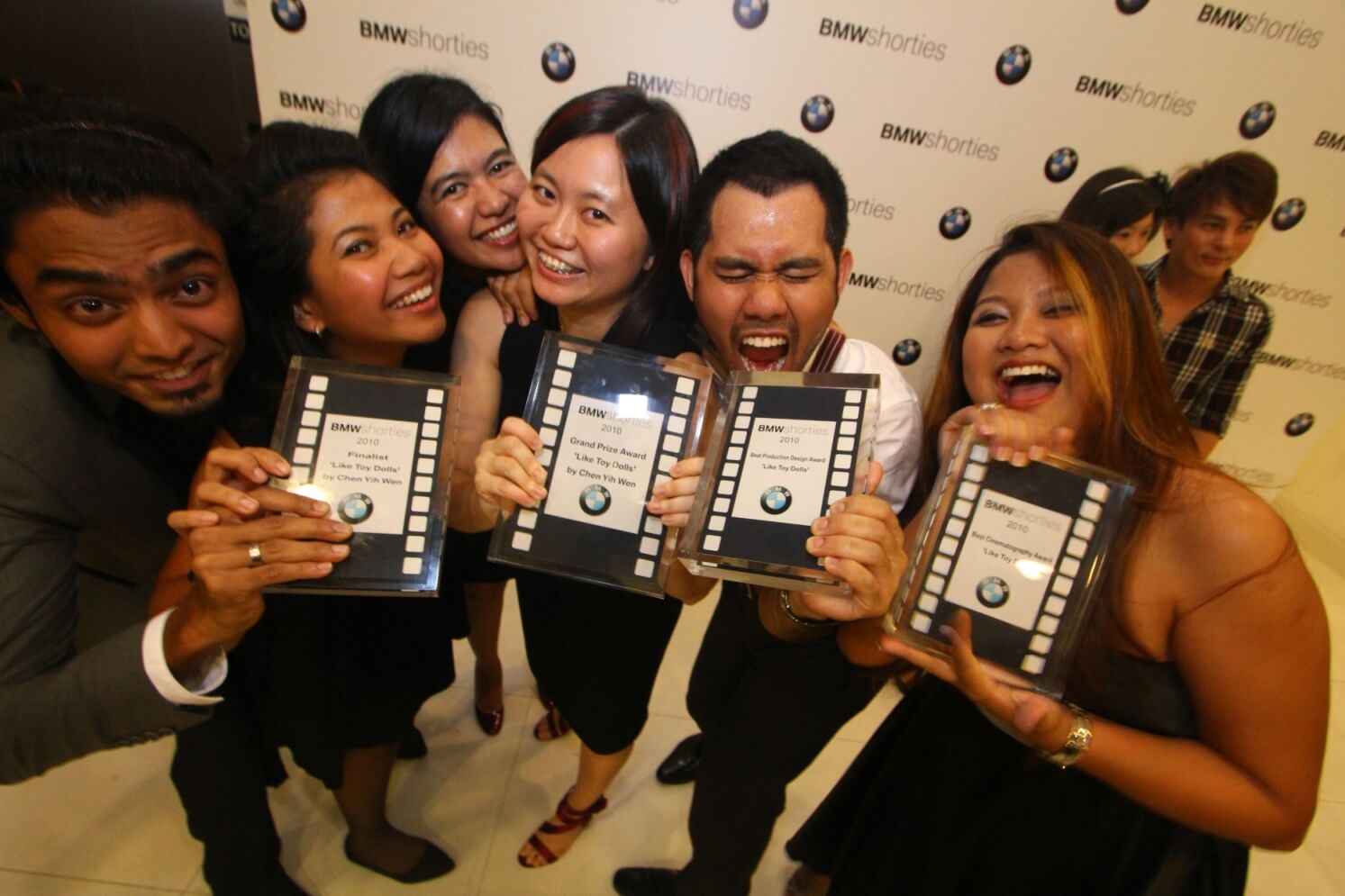 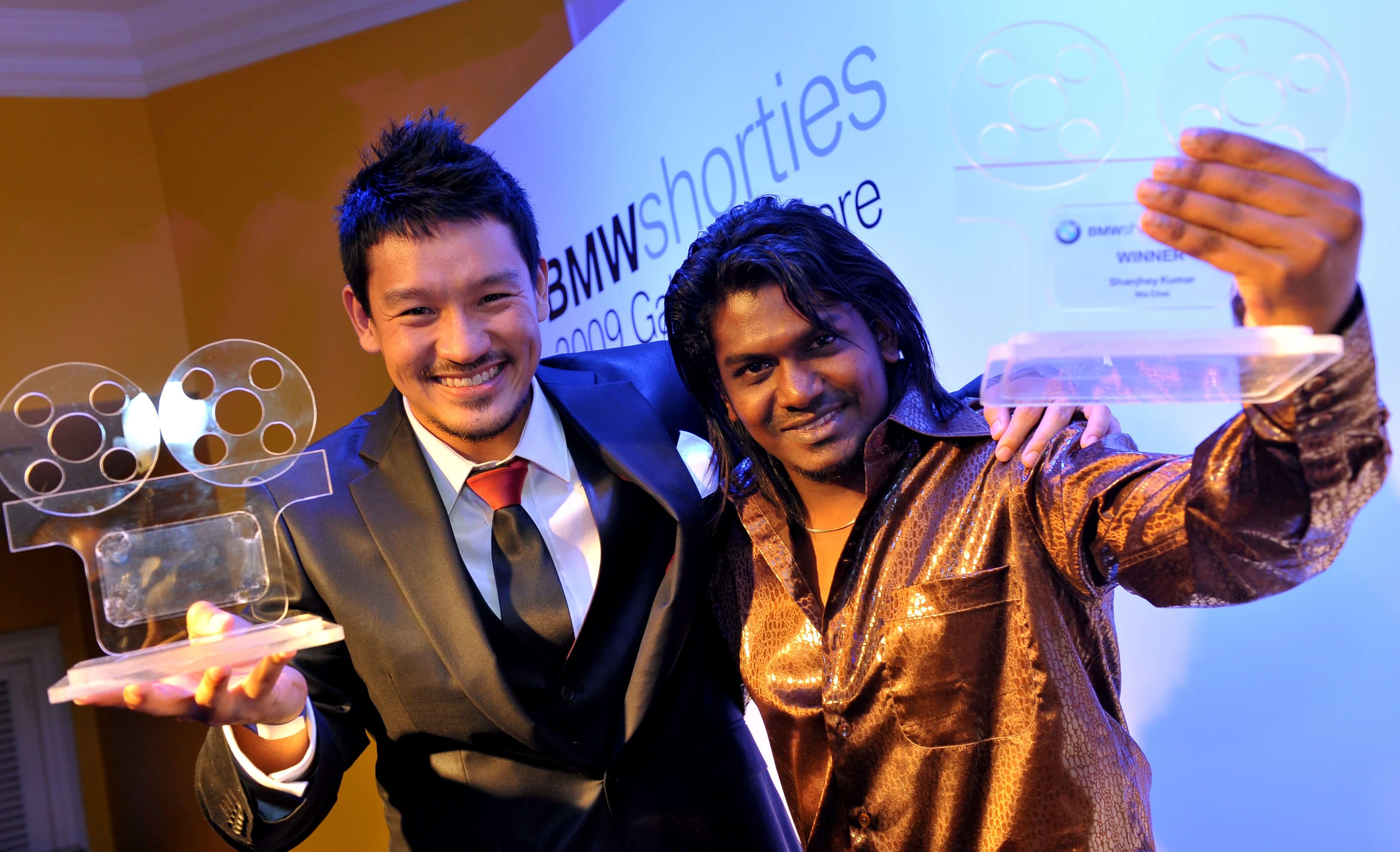 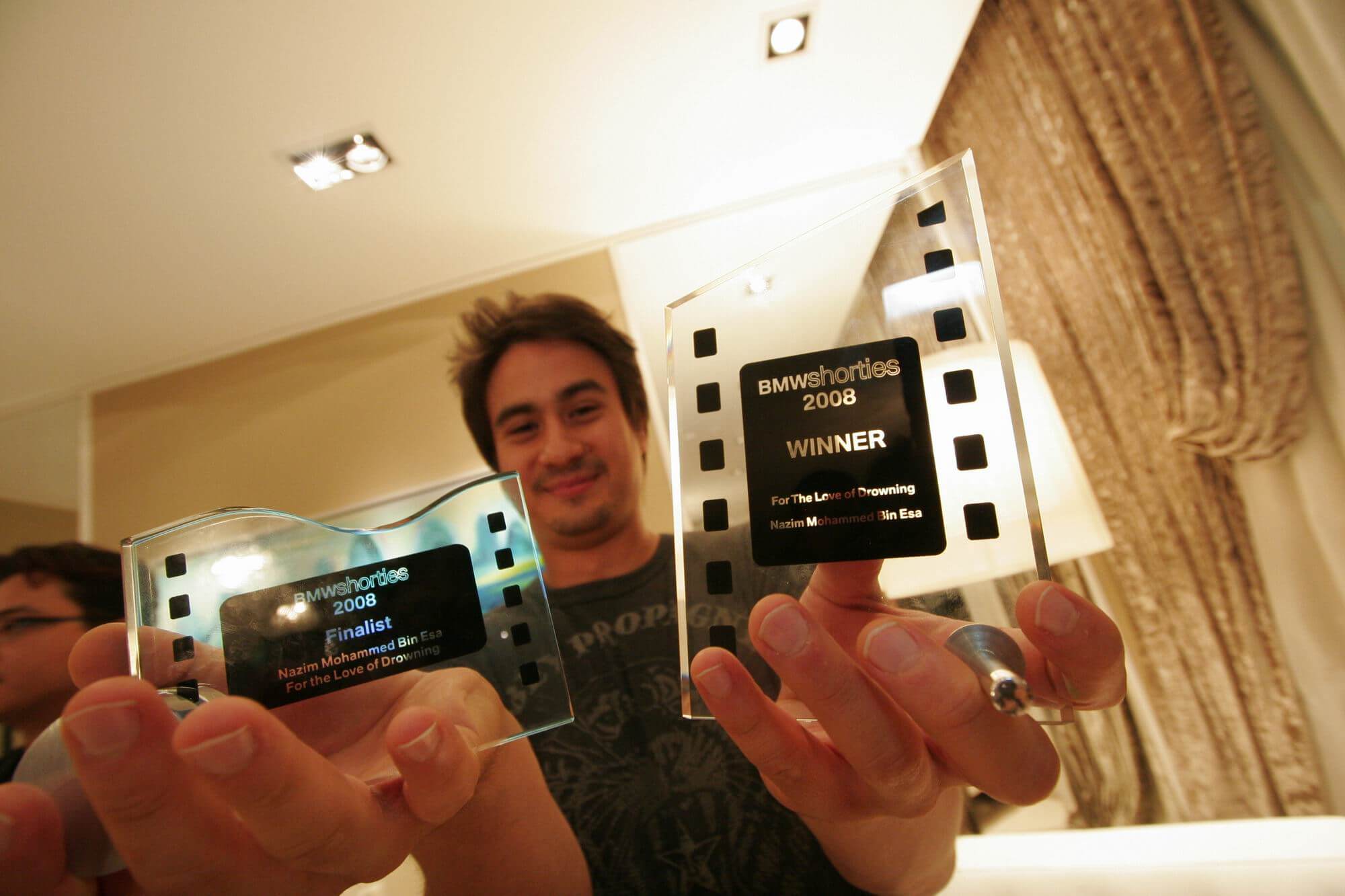 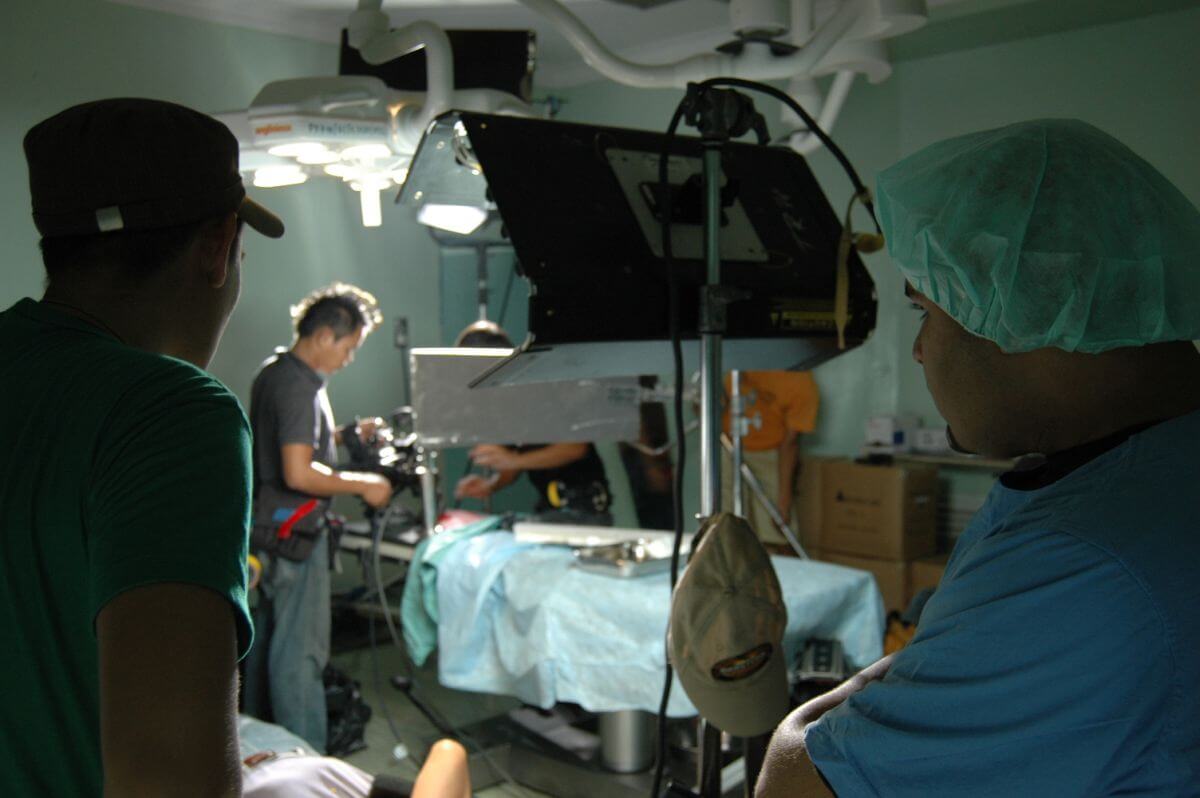 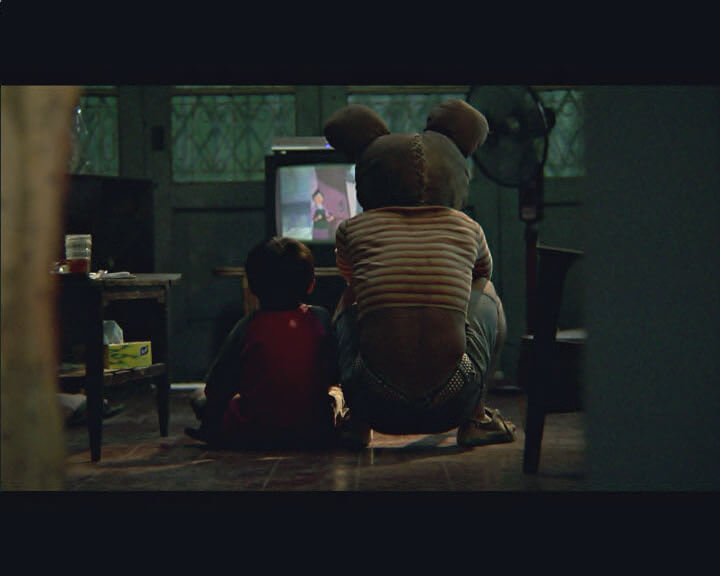