– BMW Group Malaysia announced the 11th edition of the BMW Shorties, Malaysia’s most established and longest running short film competition at the Cooler Lumpur Festival 2017, Southeast Asia’s first and only festival of ideas.

"We at BMW see technology and digitalisation as a new form of premium and we also believe in the importance of cultural and artistic initiatives such as filmmaking as a medium to drive creativity and impact generations. Having received over 750 entries since its creation, the BMW Shorties is humbled and honoured to have helped discover emerging talent for the cinematic arts and digital content creation. This year, we are excited to once again be partnering with our friends at the Cooler Lumpur Festival and for the first time, launching this year’s BMW Shorties at the festival itself. The festival, which aims to offer a new perspective to its audience each year, is very much in line with what BMW Shorties stands for and we could not think of a better partner to work with," said Sashi Ambi, Head of Corporate Communications, BMW Group Malaysia

In its 11th year, the distinguished short film competition this year carries the theme “Vision.” Vision goes beyond sight, it is the ability to imagine, define and craft the future.

"Vision can be as simple as what you see with your own eyes or as bold as envisioning the next 100 years which is what we at the BMW Group look forward to. Our vision of the mobility of the future has already begun and reflecting on this year’s theme ‘Vision’, the BMW Shorties calls out to all visionaries here in the country who are passionate in realising their ambitions come to life." said Ambi

The grand prize winner of the BMW Shorties short film competition will receive a RM 75,000 production grant as well as access to the panel of judges of the competition. Recognition will also be given for film making talent in supporting categories including Best Director, Best Actor, Best Actress, Best Screenplay, Best Cinematography, Best Production Design, Best Editing and Best Sound Design as well as the ever so popular People’s Choice Award.

The Cooler Lumpur Festival took place from 17 to 20 August 2017 at Publika, Solaris Dutamas. 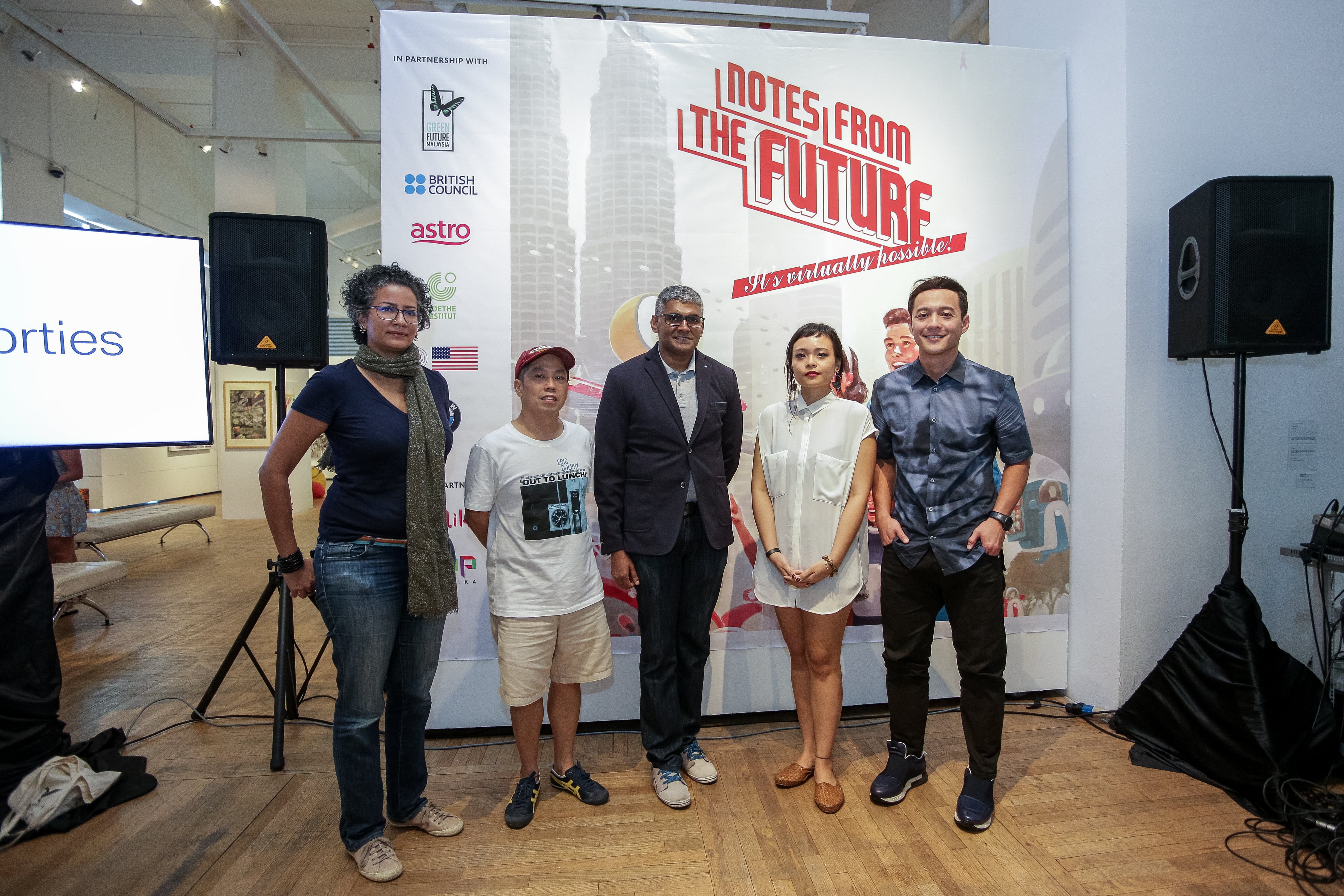 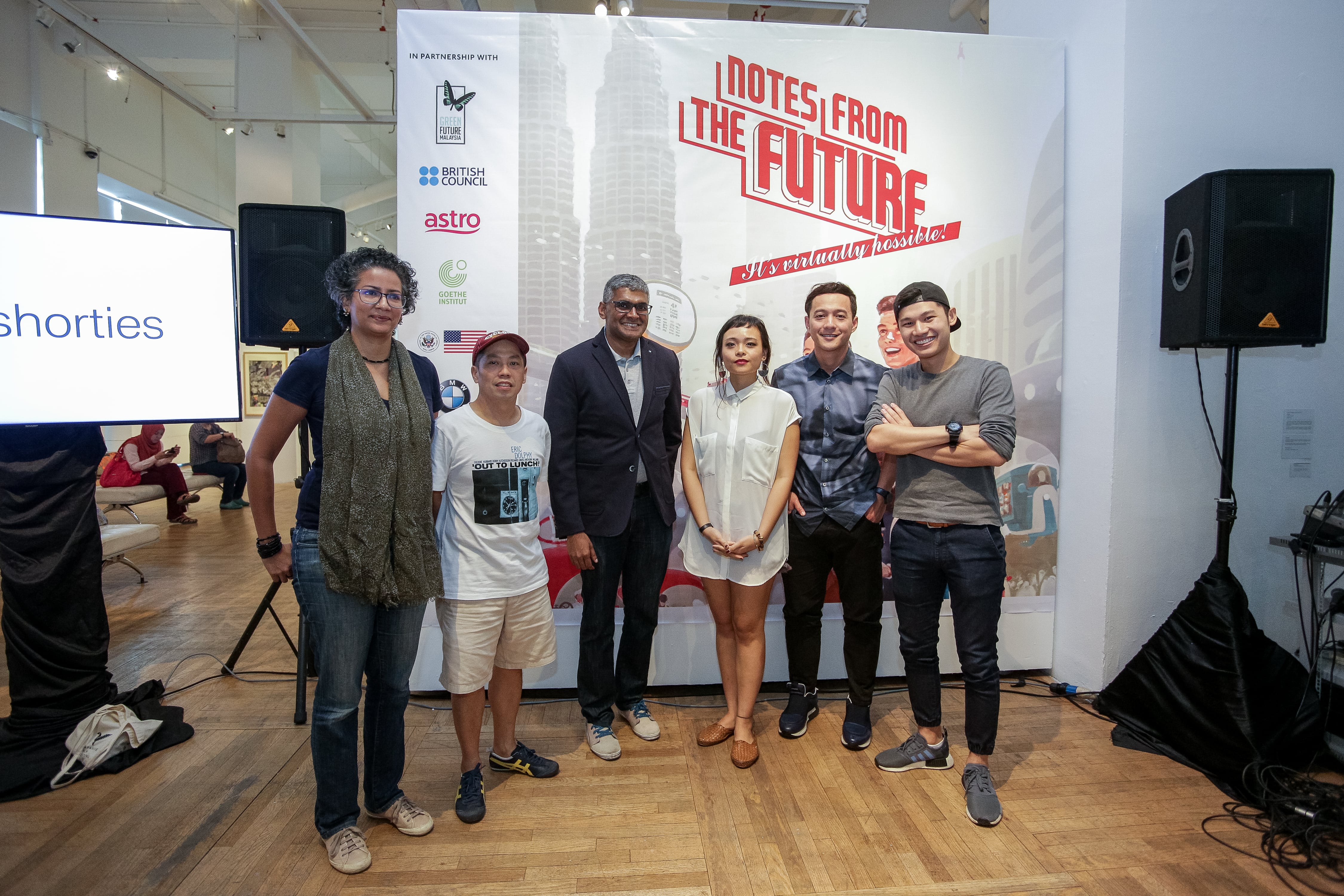 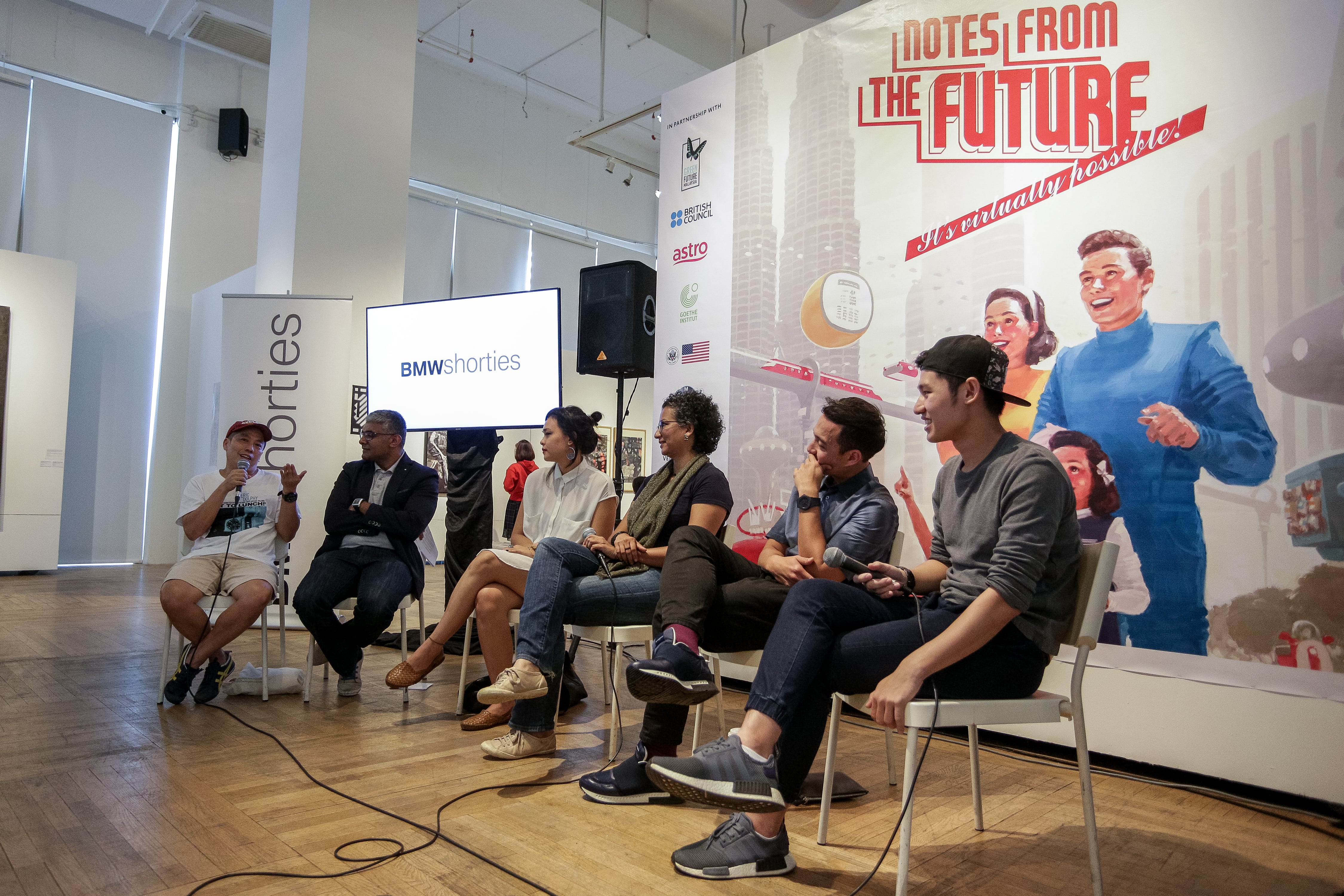 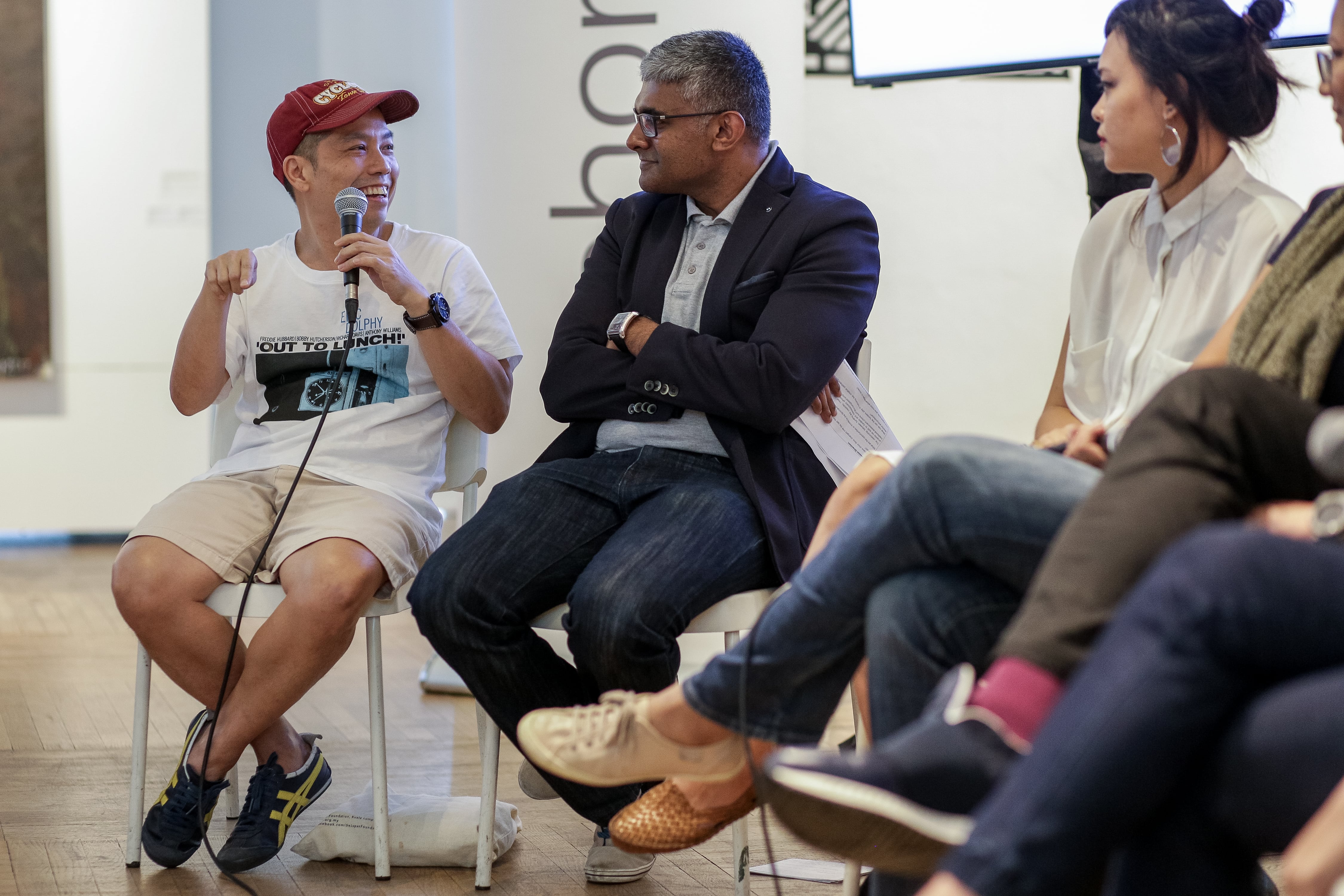 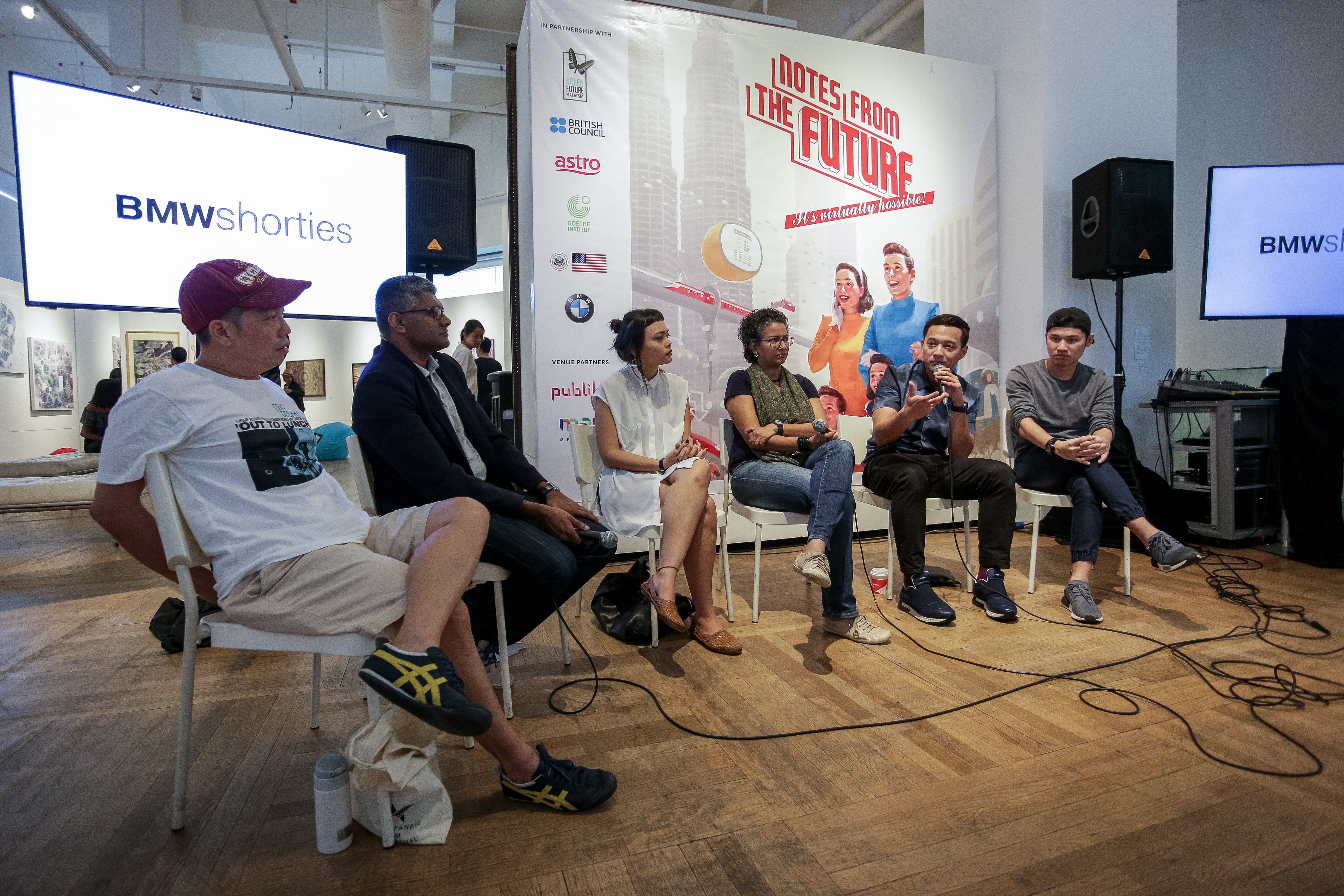