The eleventh edition of BMW Shorties shortlists 9 finalists in the running for the RM75,000 film production grant.

Kuala Lumpur, 16 November 2017 – The BMW Shorties, Malaysia’s most prestigious and longest running short film competition has selected 9 finalists from a total of 90 submissions for the year 2017, continuing its success in growing more talents in the local film making industry.

Mr Han Sang Yun, Managing Director & CEO of BMW Group Malaysia said, “Over 11 years, the BMW Shorties program has had the esteemed opportunity of not only shaping the local film making industry but also meeting the emerging needs and challenges of the change in digital and social media, where the elements of storytelling and framing of content are crucial in the medium of communication. The program has been very successful in identifying and supporting new talents for the future of the industry as well as inspire creativity and drive innovation in the medium.”

Nandita Solomon, who has sat on the BMW Shorties judging panel for several years, said, “For all the years I’ve contributed as a judge in the competition, this year specifically was challenging due to the different portrayal and interpretation of film making by the participants. Their diversity in style and storytelling demanded a critical deliberation from the judging panel.

Nadira Ilana, who joins the judging board for the second time, commented, “As I was a part of the panel last year, this time around I had a more focused approach in attending to the films submitted. I must say that our local talents continue to impress me with their creativity and innovation, evidently so from their work. It was very refreshing to see passion portrayed through bold storytelling in the film entries. This proves the abundance of creative talents out there, and through a platform like the BMW Shorties, it gives them the support to mark their legacies in the art of film creation for the long run.”

One of the 9 finalists will win the grand prize award of a RM 75,000 production grant alongside promising prospects in the filmmaking industry. Other accolades for filmmaking potentials include Best Director, Best Actor, Best Actress, Best Screenplay, Best Cinematography, Best Production Design, Best Editing and Best Sound Design, as well as the ever popular People’s Choice Award.

The 9 finalists’ short films are up to contend for the People’s Choice Award which opens for public voting, from November 14 to December 14, 2017 on www.bmwshorties.com.my.

The BMW Shorties 2017 Finalists (in alphabetical order) are:

The BMW Shorties 2017 Supporting Award nominees in alphabetical order are: 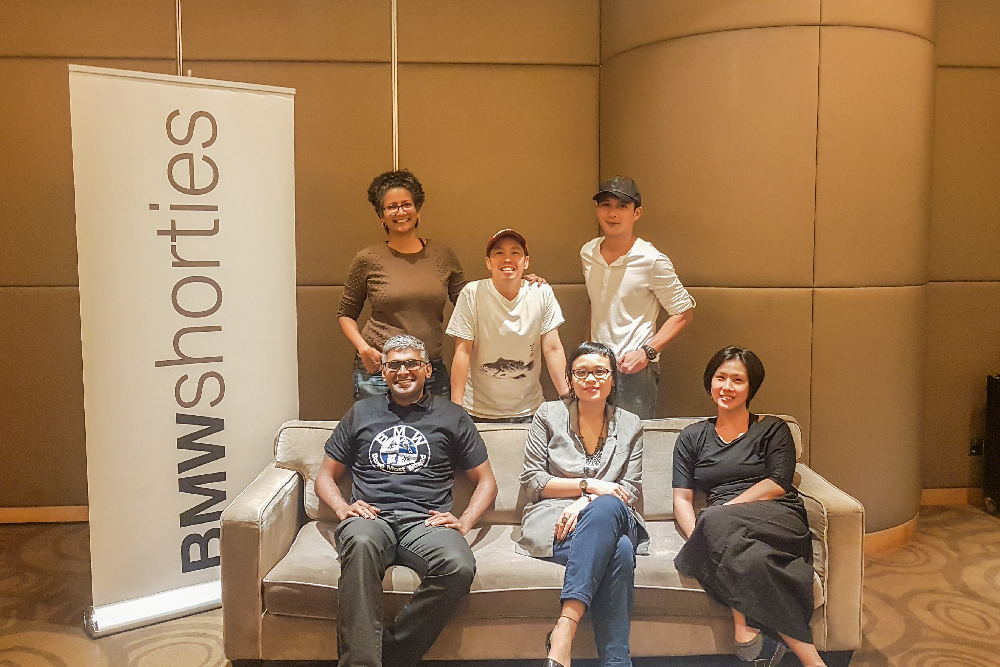 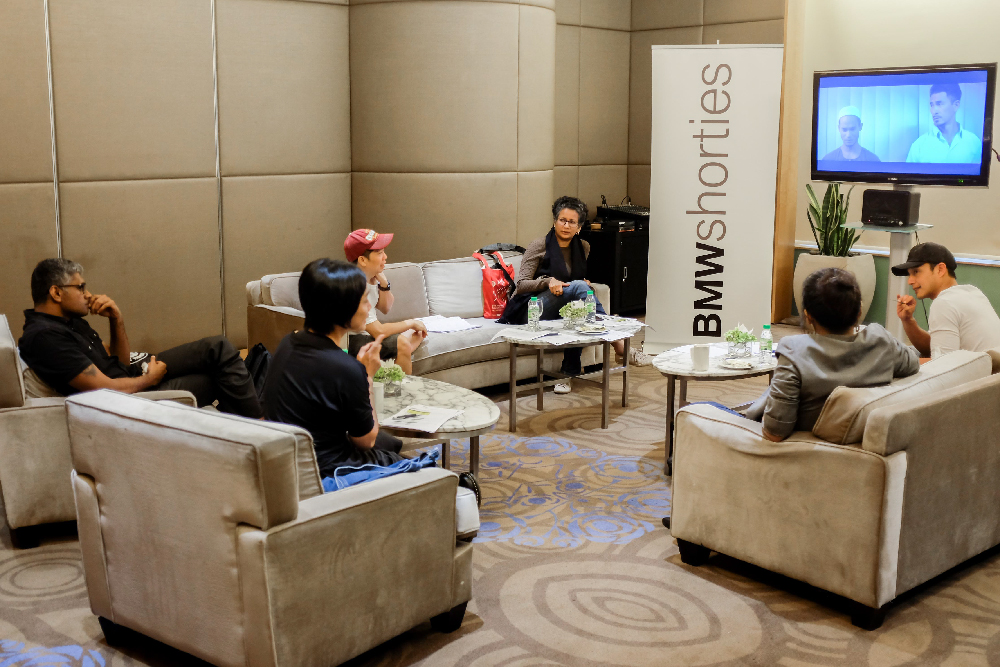