The tenth edition of the BMW Shorties receives the highest number of entries and for the first time in its history, shortlists 12 finalists for the competition this year.

At the judging earlier this month, the quality of short films received made it very difficult for the judges to keep their nominations to 10 finalist short films. Eventually the panel selected 12 short films to be contested in the competition this year, another first for the BMW Shorties.

Speaking at the awards ceremony, Sashi Ambi, Head of Corporate Communications of BMW Group Malaysia said, “Over the years, the BMW Shorties program has become a solid platform for young aspiring film talents in Malaysia to showcase their passion for this art form and to get a career start in the industry here.”

Sashi added that it has been a humbling experience for BMW Group Malaysia to be able to share the passion, the commitment and talent of the film makers with fellow Malaysians. He said, “This year, our theme ‘Journey’ does not only celebrate our decade-long milestone, but also reflects the success this initiative continues to enjoy.”

Lina Tan, who sits on the BMW Shorties judging panel for the sixth time this year, said, “In my years of being a BMW Shorties judge, the judging process this year is by far the most challenging one due to the drastically improved quality observed in most of the submissions. The entries brought with them such a diversity of approaches to film making alongside an impressive quality such which demanded an exceptionally critical deliberation from the judging panel.”

Nadira Ilana, who joins the judging board for the first time, commented, “I am impressed with the maturity communicated by many of the participating film makers in their productions. It was very refreshing to see passion portrayed through bold storytelling in the film entries. This proves the abundance of creativity out there – film making talent who simply need a platform like the BMW Shorties to support them in establishing legacies in the art of film creation.”

Lee Chatametikool, a celebrated film and sound editor, observed, “Aside from the impressive competence displayed through the film submissions, there is a local flavour in many of the creations which is unique to Malaysia. Given the opportunity, I believe that this local narrative – internalized by so many of the BMW Shorties entrants – will bring the Malaysian film making industry to new heights in the international scene as well as unlock its potential in shaping a generation through film production.”

One of the 12 finalists will win the grand prize award of a RM 75,000 production grant alongside promising prospects in the filmmaking industry. Other accolades for filmmaking potential include Best Director, Best Actor, Best Actress, Best Screenplay, Best Cinematography, Best Production Design, Best Editing and Best Sound Design as well as the ever popular People’s Choice Award.

The 12 finalists’ short films are up to contend for the People’s Choice Award which opens for public voting from the 30th November to 7th December, 2016 on www.bmwshorties.com.my.

The BMW Shorties 2016 Finalists (in no particular order) are:

The BMW Shorties 2016 Supporting Award nominees (in no particular order) are: 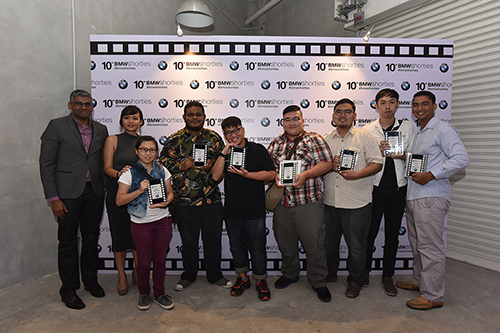 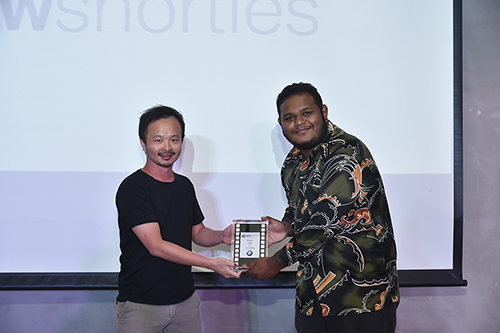 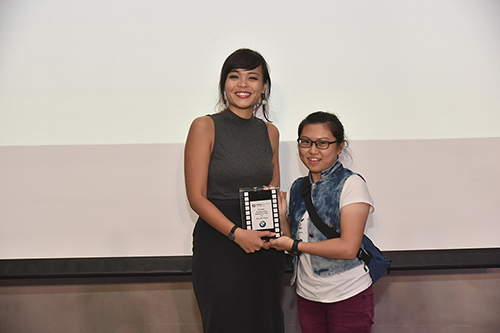 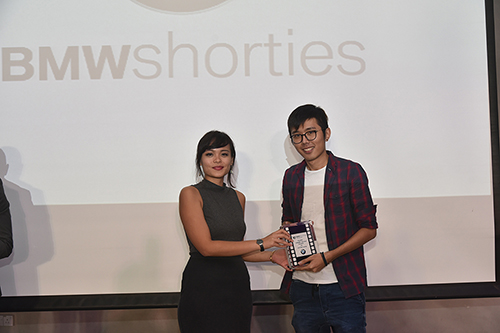 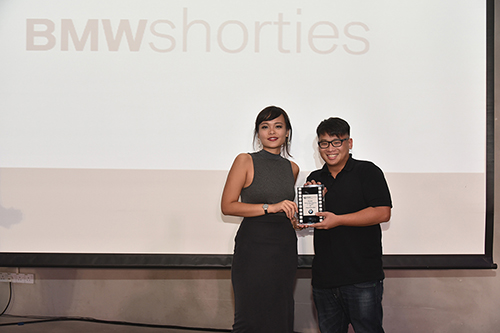 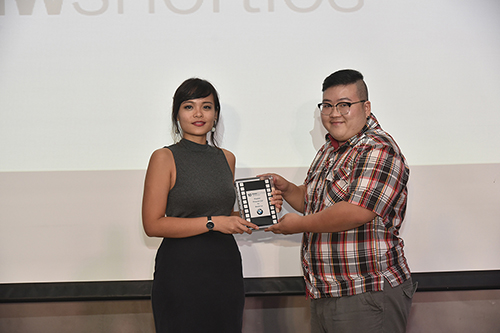 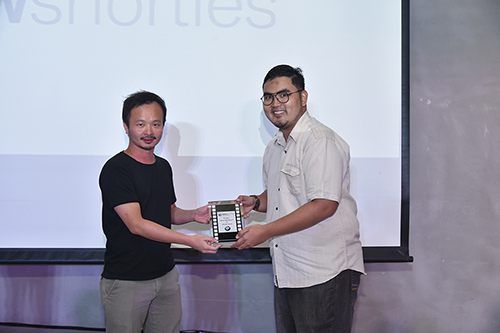 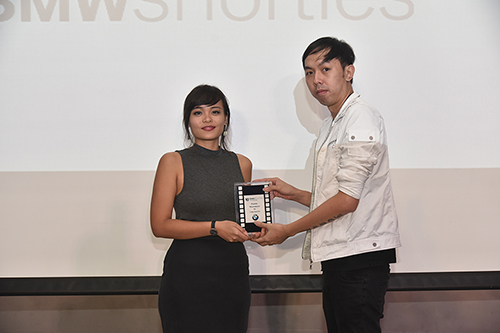 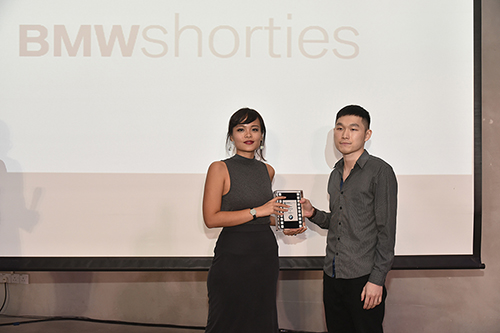 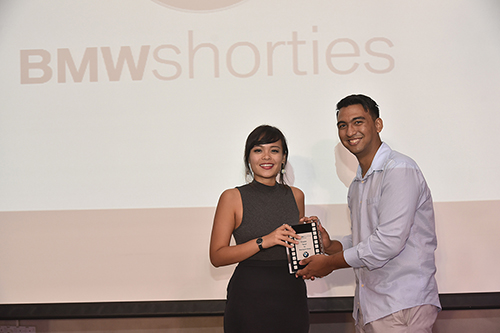 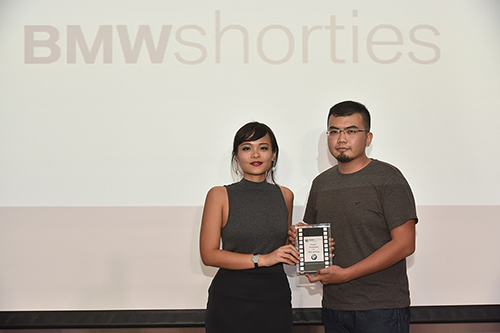 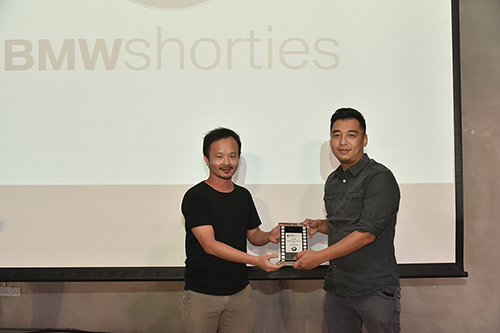