As with his award-winning short film ‘Never Was The Shade’ last year, Kean Hian once again demonstrates his bold storytelling and impactful cinematography in ‘Langit Budak Baru’, a short film that explores school bullying and adolescence in its complex dimensions within the Malaysian context.

“After winning the production grant of RM75,000 last year, we were driven to explore more dynamic themes across the current spectrum of Malaysian society. As a filmmaker I feel it is important to provide an alternative lens for viewers to approach timely issues surrounding them, especially perspectives that may sometimes get lost in general debate and discourse,” Kean Hian said.

Weaving together strong dialogue, solid cast acting, and great cinematography, Kean Hian teases out important social realities in the short film while allowing the audience space for their own interpretation, through open-ended conclusions.

‘Langit Budak Biru’ tells the coming-of-age story of two teenage boys grappling with the challenges of school bullying and self-discovery, in a time of great uncertainty and self-doubt in their adolescent years. Featuring a cast of young and fresh acting talents like Idan Aedan and Muhammad Hakeem Abdul Rahim, the BMW-funded short film invites viewers to navigate the emotional struggles of the characters while meeting head-on the wider social and cultural implications of their dilemmas.

Harald Hoelzl, Managing of BMW Group Malaysia said, “The BMW Shorties is committed to encouraging emerging filmmakers to share their creative visions through their unique treatment of Malaysian-made stories. The BMW Shorties is honoured to have witnessed many talented filmmakers over the years bring the local filmmaking craft to new heights. From last year’s ‘Never Was The Shade’ to this year’s ‘Langit Budak Baru’, Kean Hian’s success will continue to inspire more up-and-coming filmmakers in years to come. ”

Returning for the 12th year, BMW Shorties 2018 is themed “Drive”. To have drive is to be relentlessly compelled to achieve a goal. The urge is innate and motiated by more than passion. It takes ambition. The theme aims to highlight drive as the quality that elevates artists to craftsmen, making it the hallmark of all true innovators.

In celebration of its 12th year, BMW Group Malaysia has also increased the production grant to RM 80,000 for the grand prize winner of the BMW Shorties. Recognition of filmmaking talent will also be awarded in an extensive range of supporting categories, including Best Director, Best Actor, Best Actress, Best Screenplay, Best Cinematography, Best Production Design, Best Editing and Best Sound Design as well as the ever-popular People’s Choice Award. 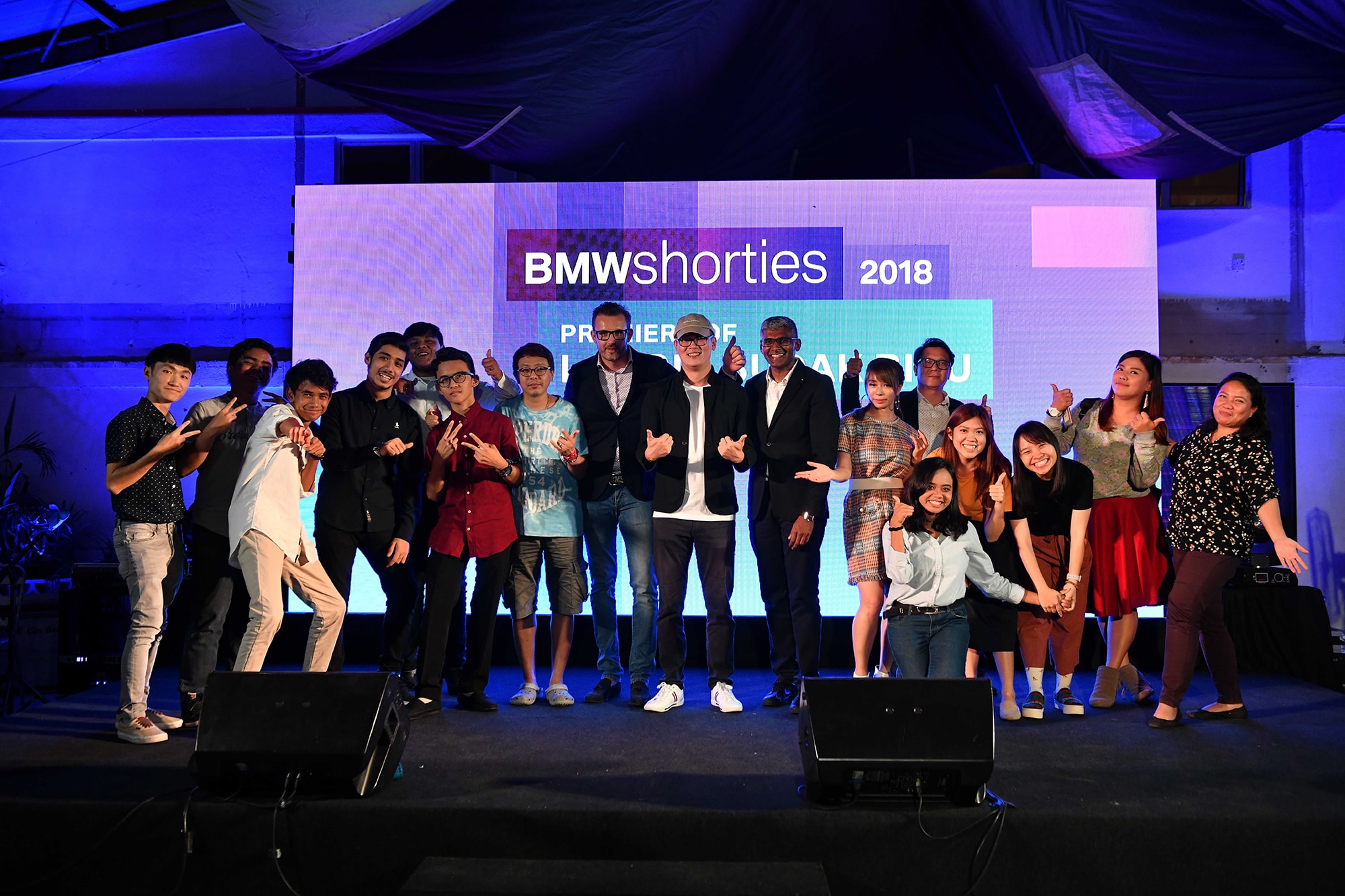 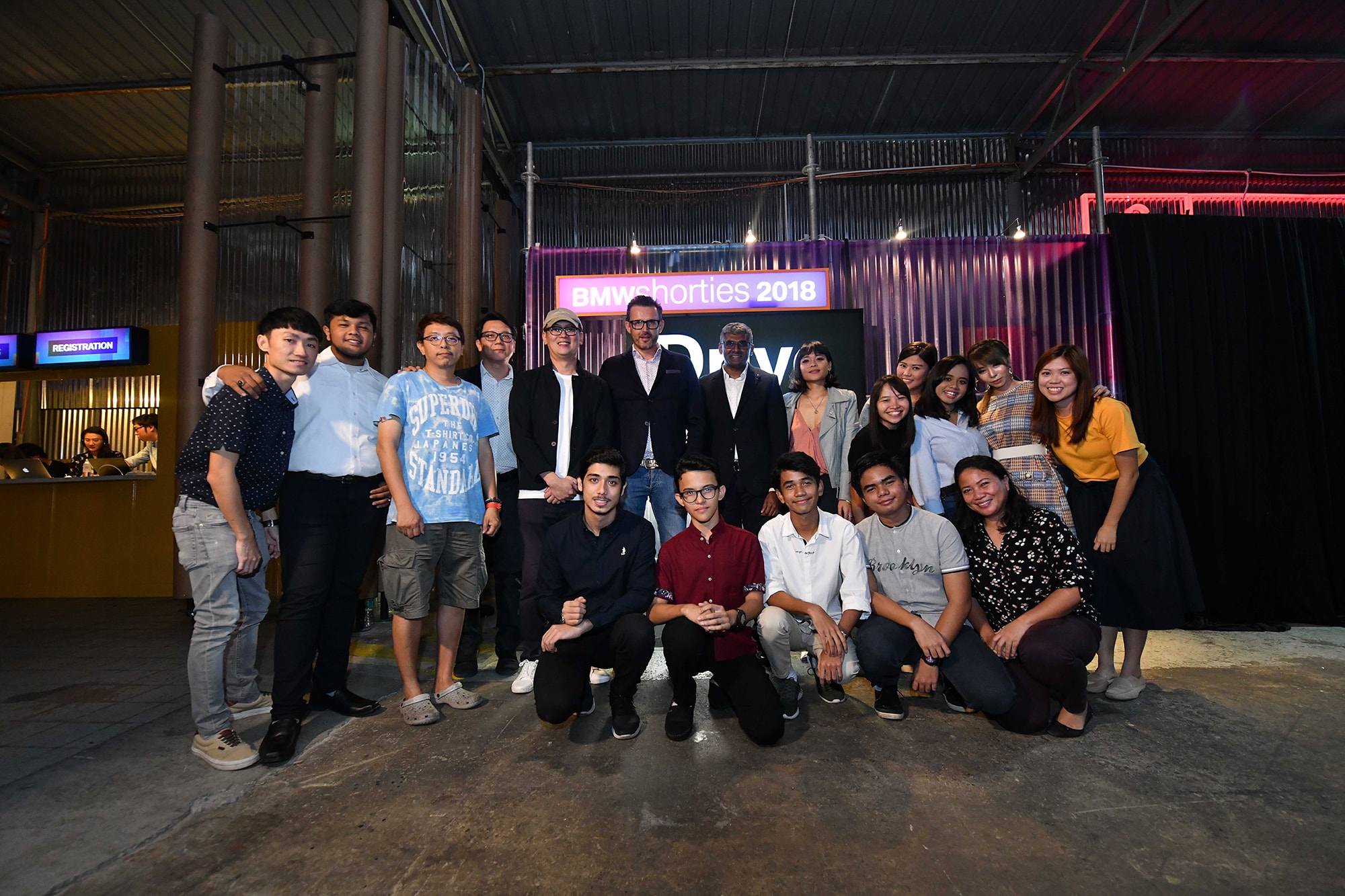 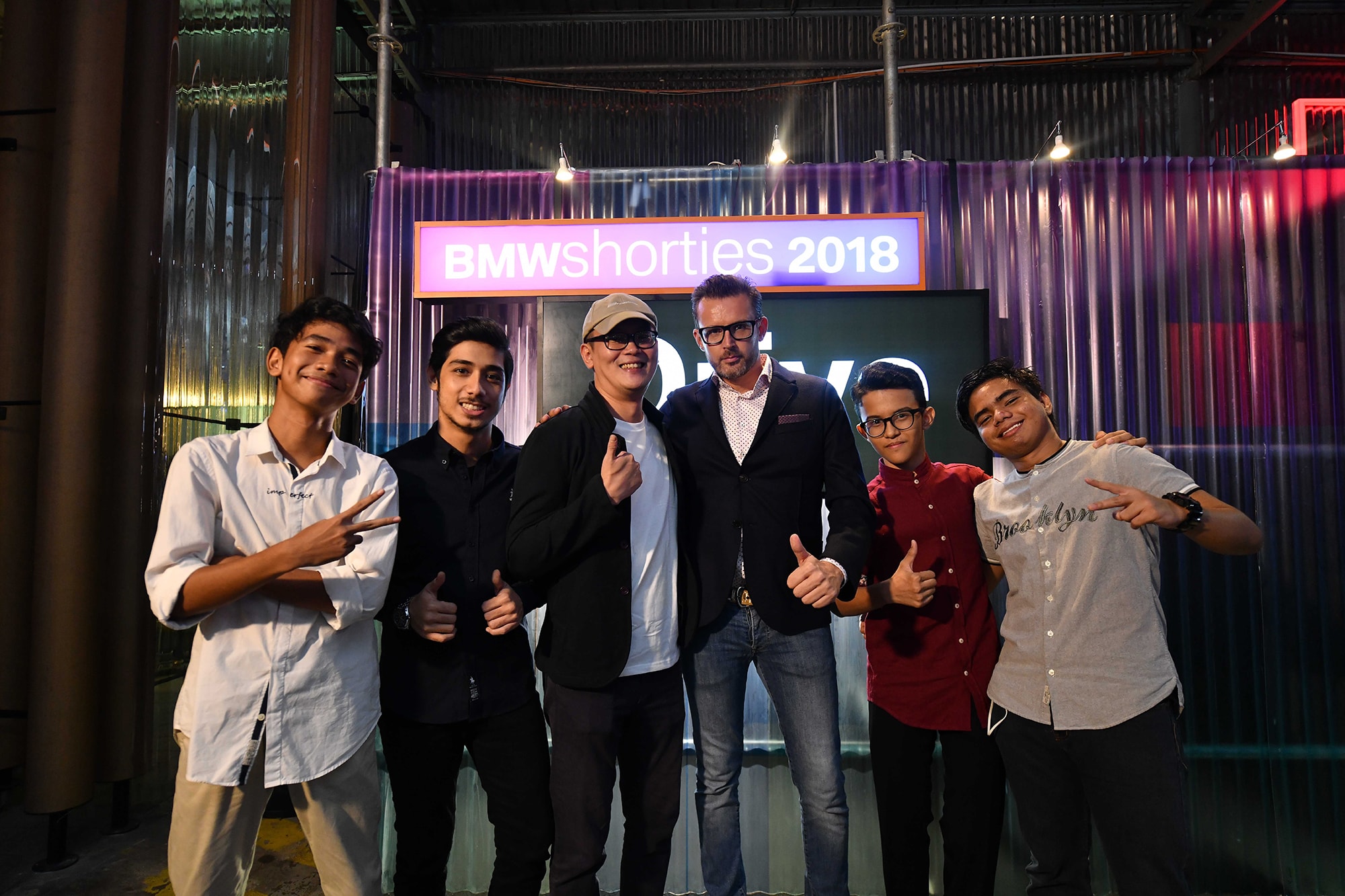 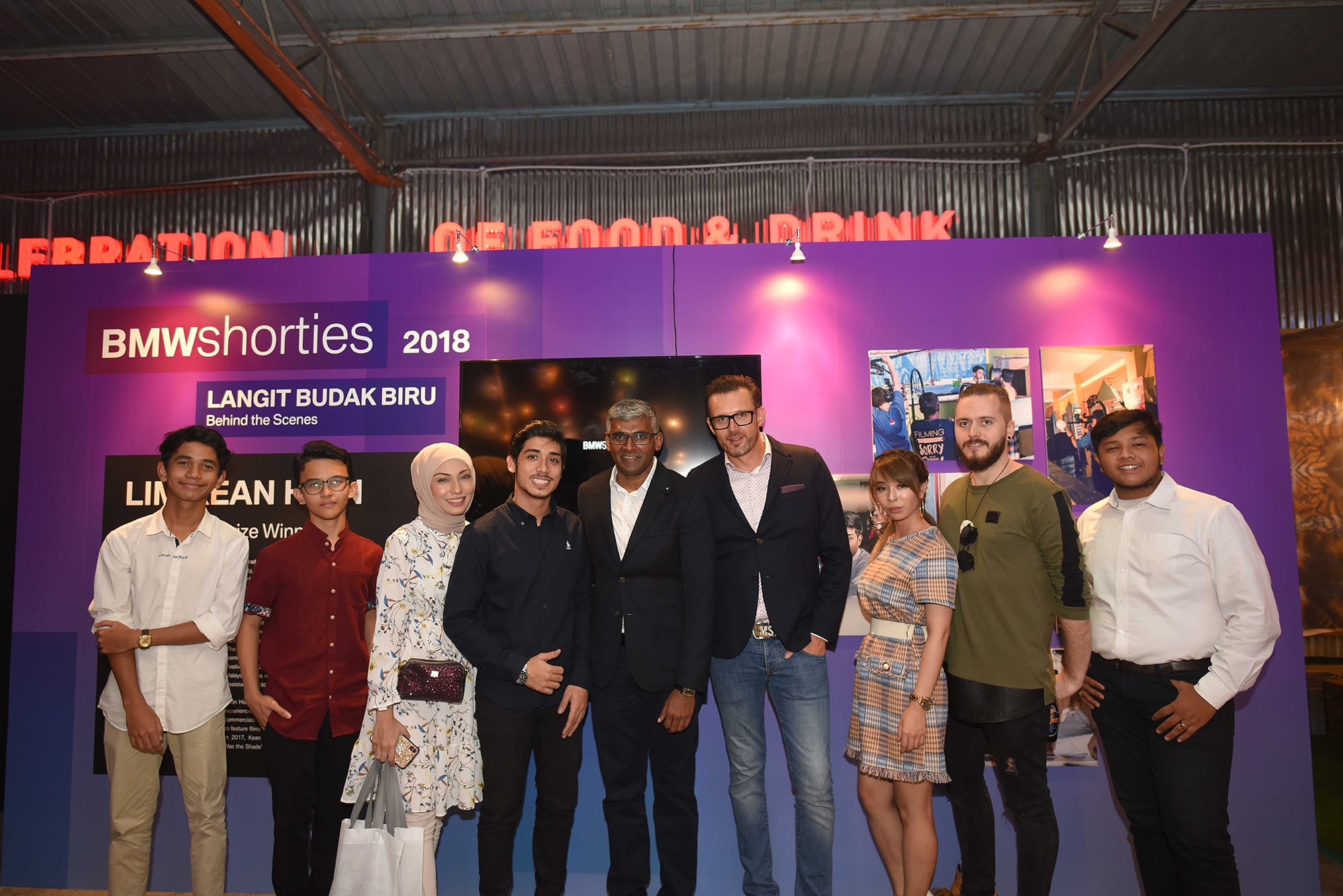 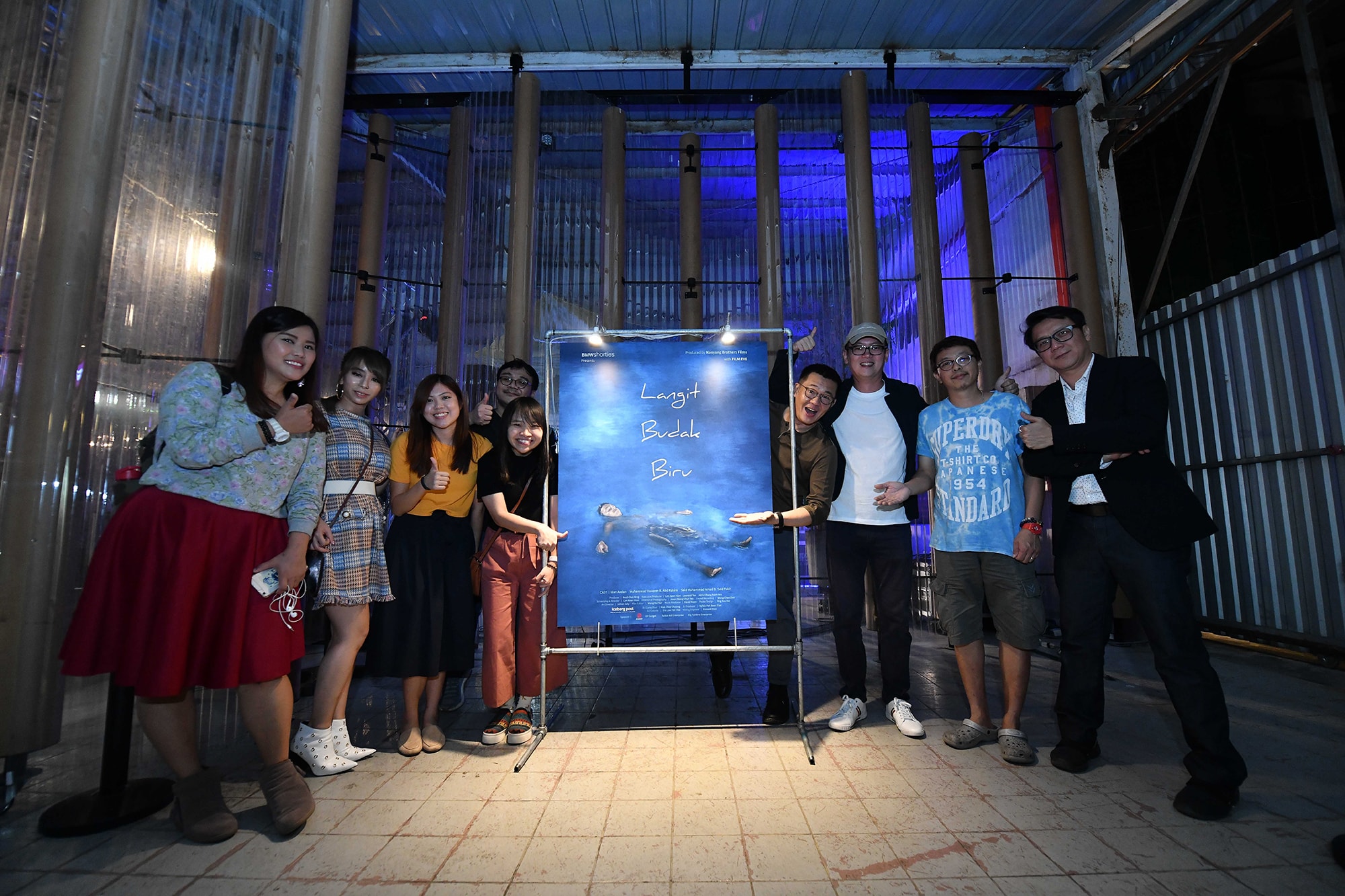 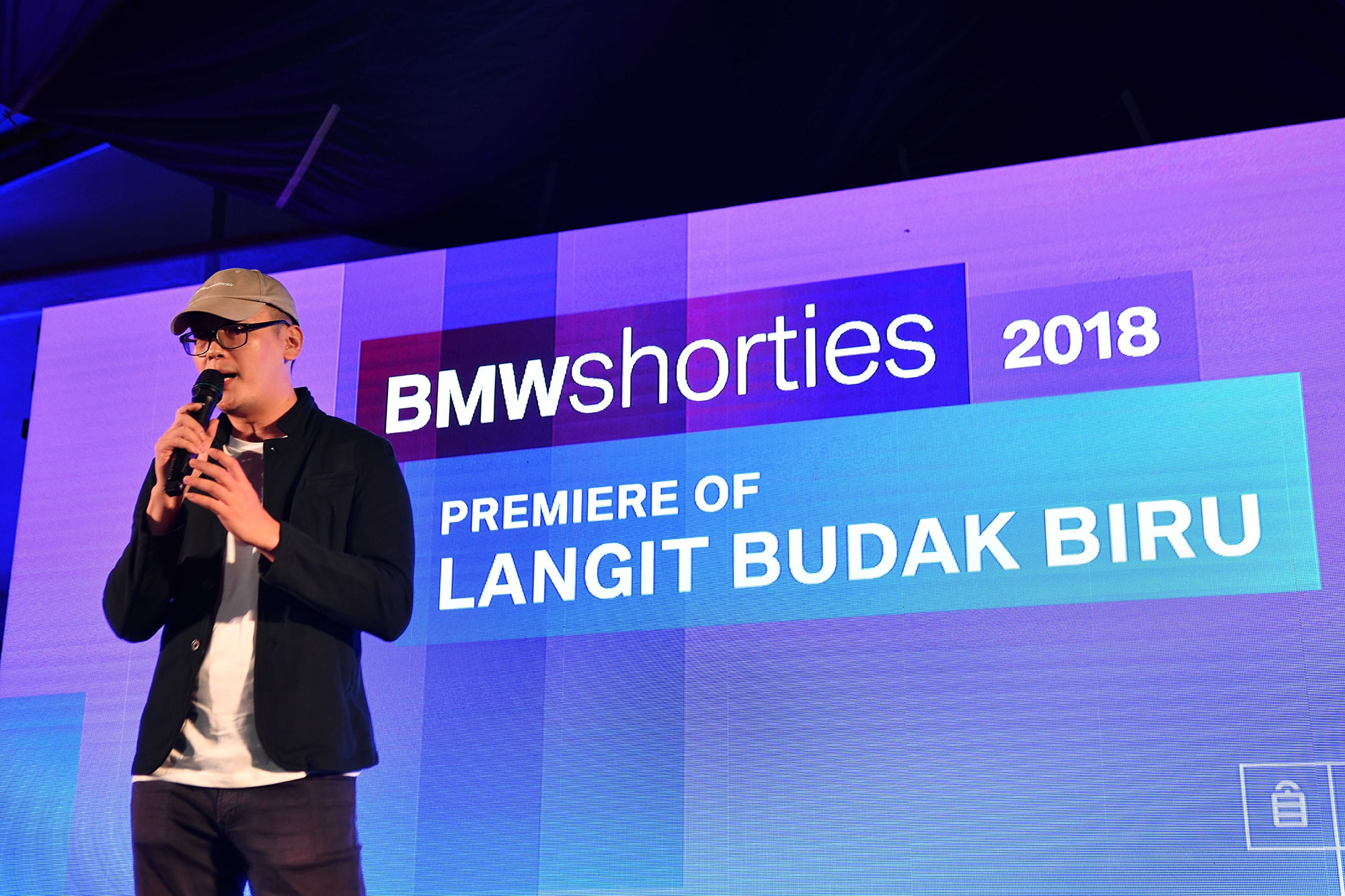 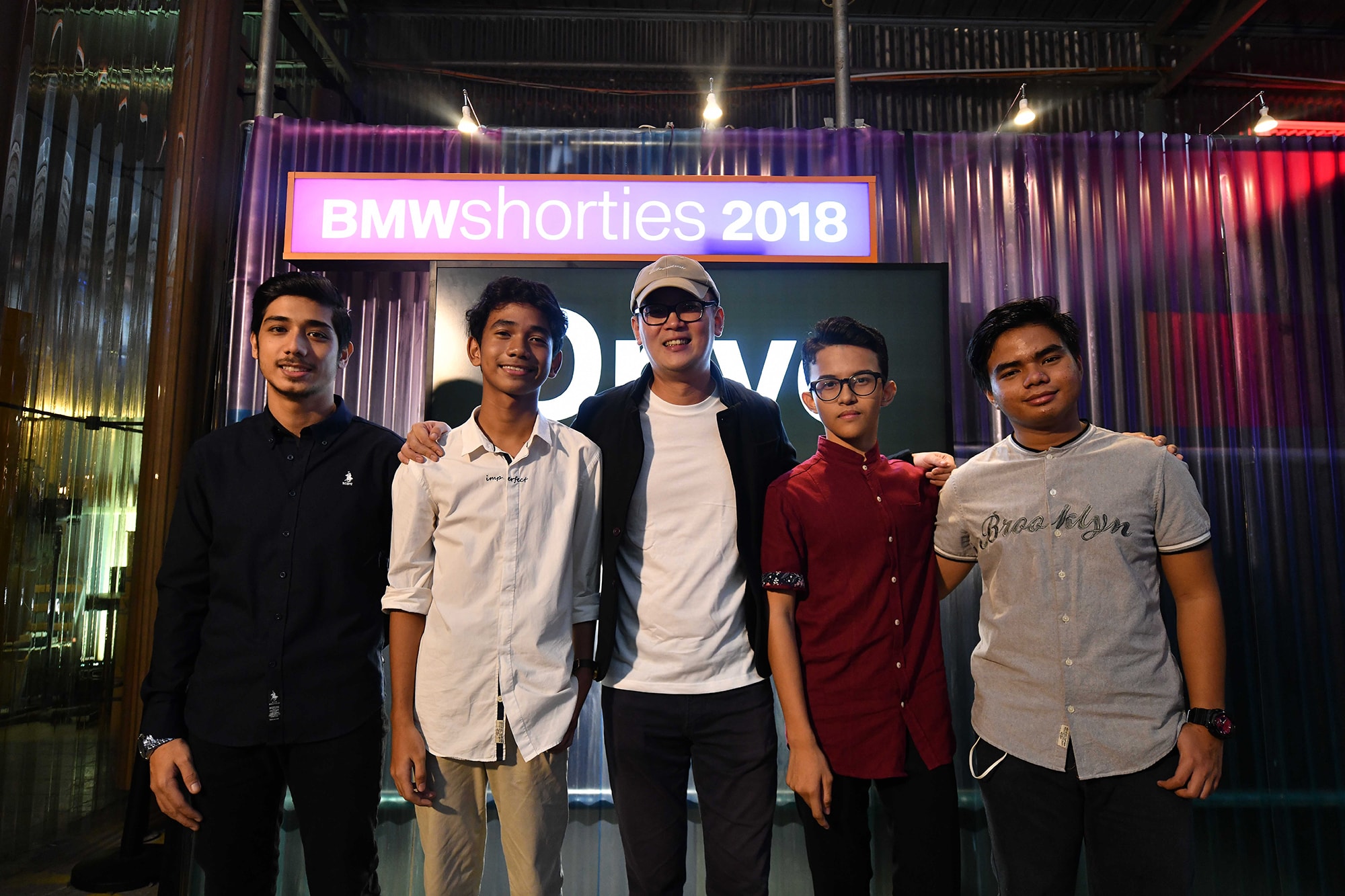 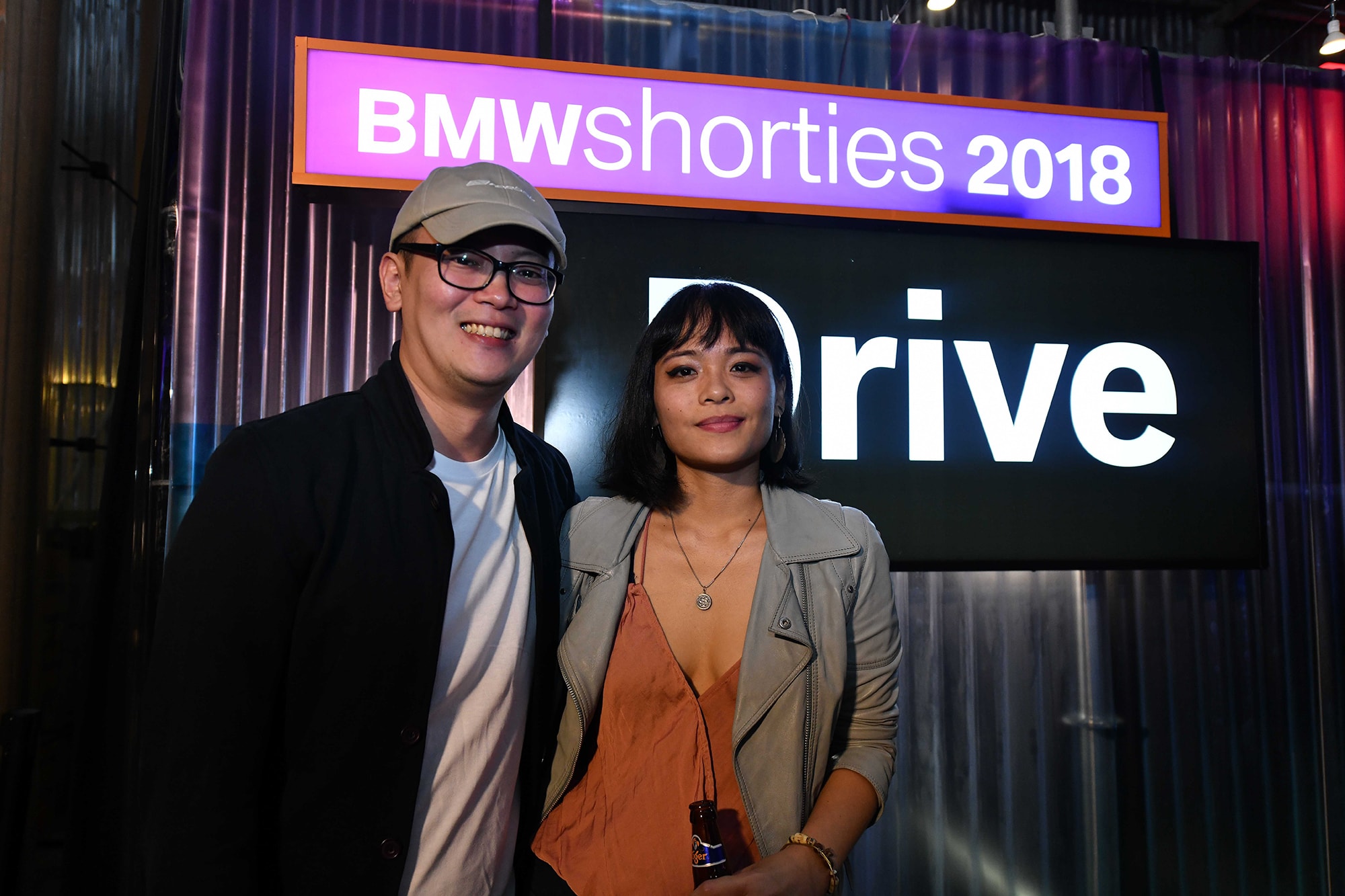 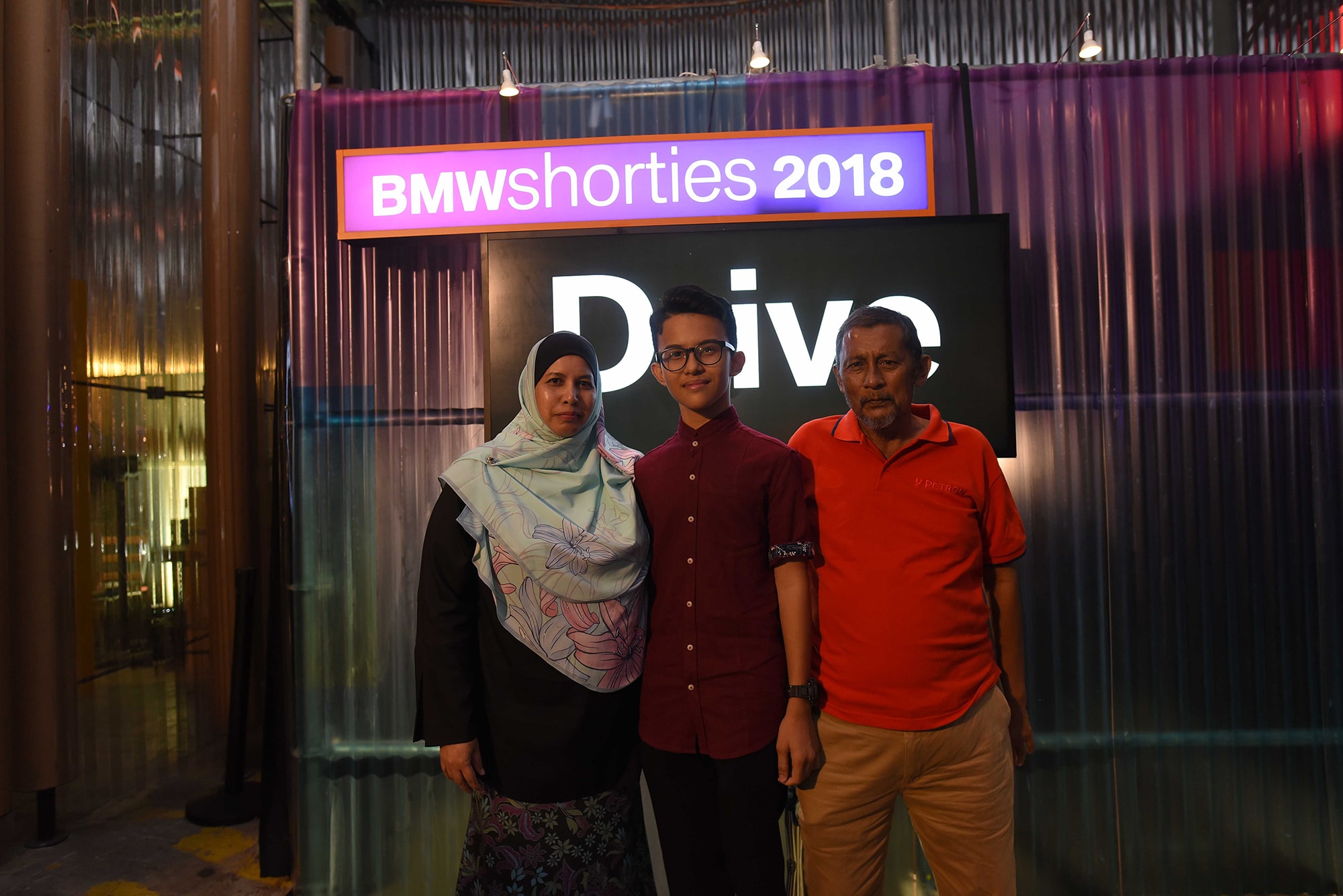 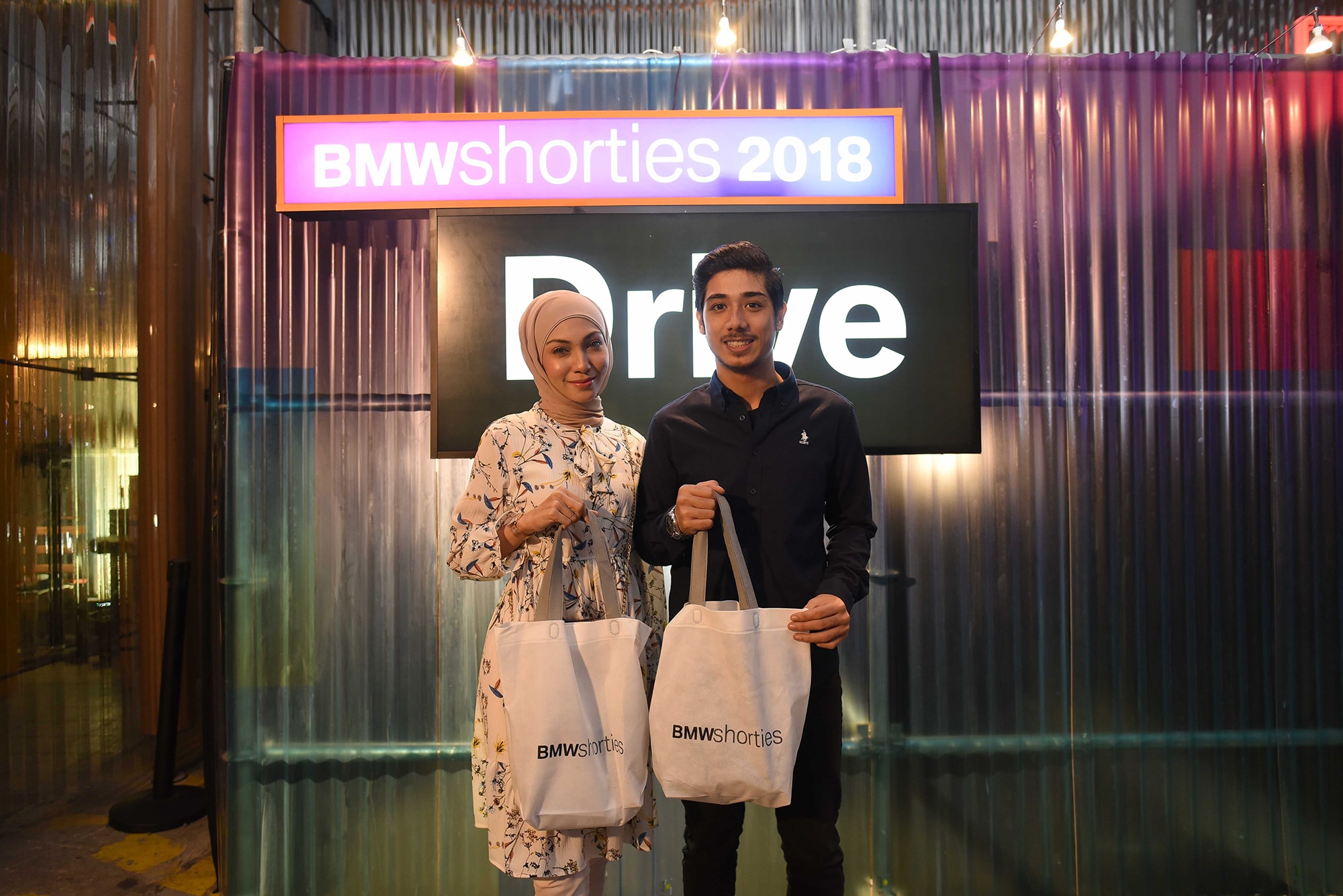 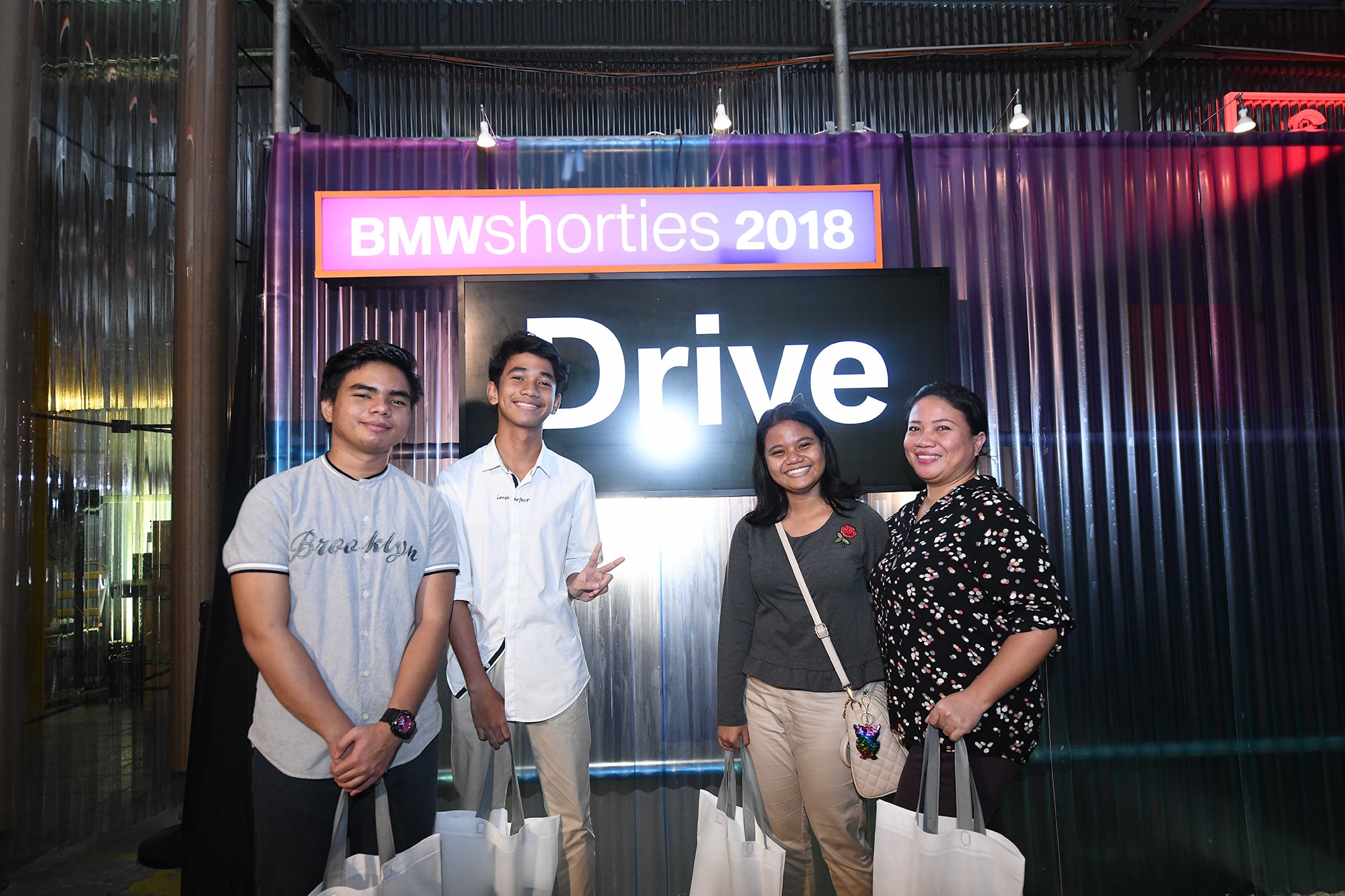