“When my team and I won the RM75,000 production grant, we immediately saw it as an opportunity to further explore the potential of dialogue-limited films in communicating humanity through the evocation of elemental traits like emotion and empathy. With the new short film ‘Funeral’, we hope to achieve just that,” Sky said.

Sky elaborates on the inspiration behind ‘Funeral’, saying that the short film derives from the story of his very own grandfather in dealing with the grief of losing his wife.

“I’ve always believed that our experiences equip us to be good storytellers. The closer the story is to one’s heart, the more able he or she is in retelling it with impact. And that should be the aim of filmmaking – renderring lasting impact through powerful stories.”

‘Funeral’ chronicles the life of an old grocer following the passing of his beloved wife. Largely centered around the organizing of a funeral for her together with his young granddaughter, the short film provokes a potent blend of emotions – chiefly grief and unrequited longing – through nonverbal cues communicated through scenes depicting the protaganist’s attempt to live life as usual following his spouse’s departure.

The main character is depicted by Yew Tak Chuang while the granddaughter is played by Fam Chi Xun. The side characters of the son, Auntie Lim, and Uncle Lim are played by Kong Why Hong, Tan Lay Hong, and Tan Pead respectively.

Speaking at the premiere, Mr Han Sang Yun, Managing Director & CEO of BMW Group Malaysia said that, “The BMW Shorties was introduced as a platform for aspiring film enthusiasts to reinvigorate the filmmaking industry in Malaysia through the exploration of raw ideas and the challenging of conventions. As a filmmaker, Sky embodies a distinctive boldness which equips him with the potential to join in the artistic movement of redefining a generation through film.”

“The BMW Shorties is privileged to have discovered Sky and his gift in storytelling through film. We trust that his creations will go on to stir up and inspire many aspiring film enthusiasts,” said Han

Returning for the tenth year, BMW Shorties 2016 is appropriately themed “Journey” to commemorate its decade-long milestone. The theme aims to encourage aspiring filmmakers to expound on and communicate the importance of a journey in the establishment of legacies in life.

Judging this year’s competition is a line-up of Malaysia’s top film making virtuosos which comprises six-time BMW Shorties veteran and commercial film maker Lina Tan; award-winning Malaysian film maker, Liew Seng Tat; and up and coming film maker and screenwriter, Nadira Ilana. To mark the tenth edition of the BMW Shorties, the short film competition will also be judged by guest judges including renowned film editor and sound editor, Lee Chatametikool from Thailand as well as Yuni Hadi from Singapore, a refined film producer, author and curator specializing in the management of film and media projects.

As before, the BMW Shorties short film competition will be offering aspiring film makers the opportunity to win the grand prize of a RM 75,000 production grant alongside promising prospects in the filmmaking industry. Other accolades for filmmaking potential include Best Director, Best Actor, Best Actress, Best Screenplay, Best Cinematography, Best Production Design, Best Editing and Best Sound Design as well as the ever popular People’s Choice Award. 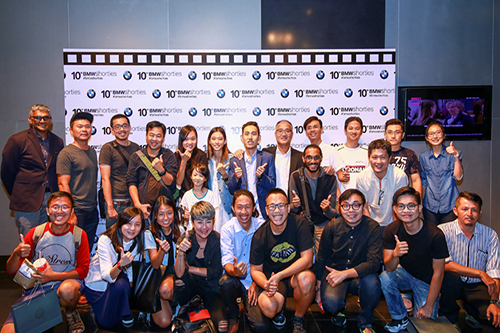 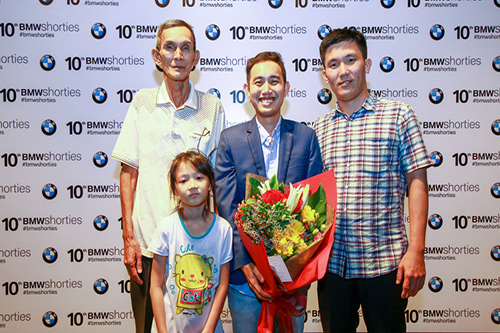 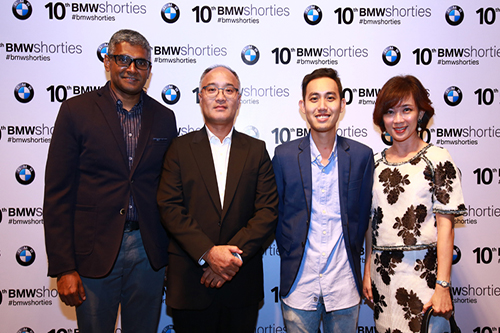 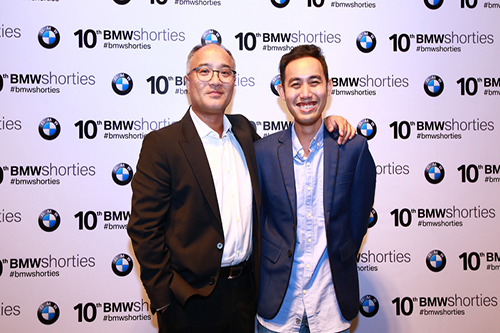 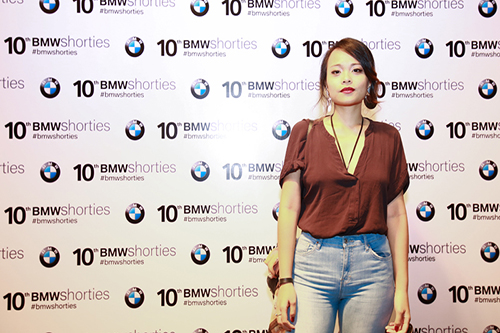 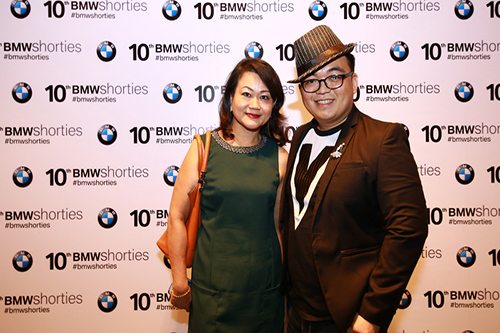 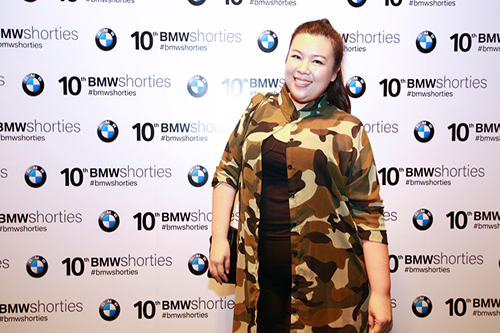 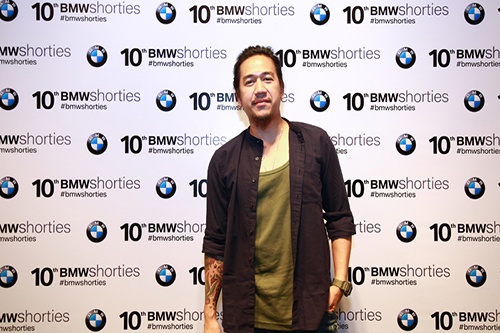 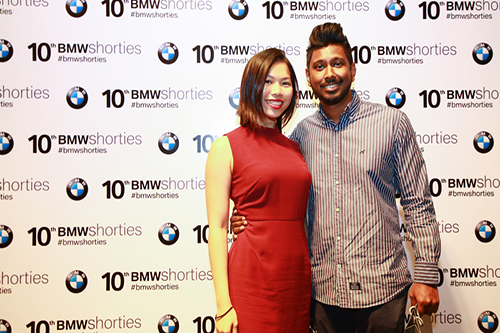 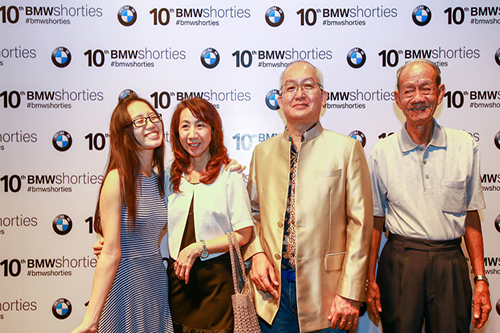 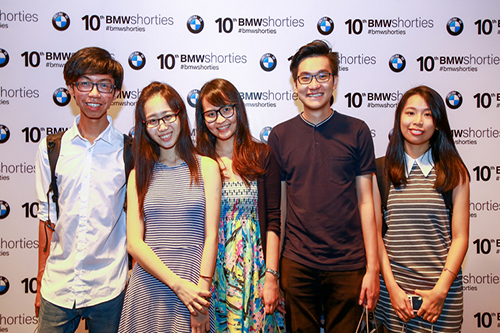 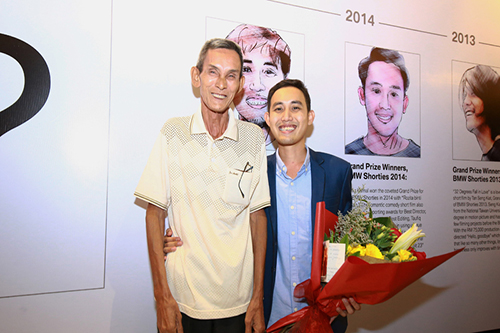 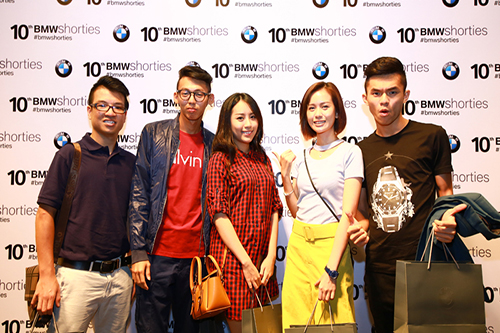